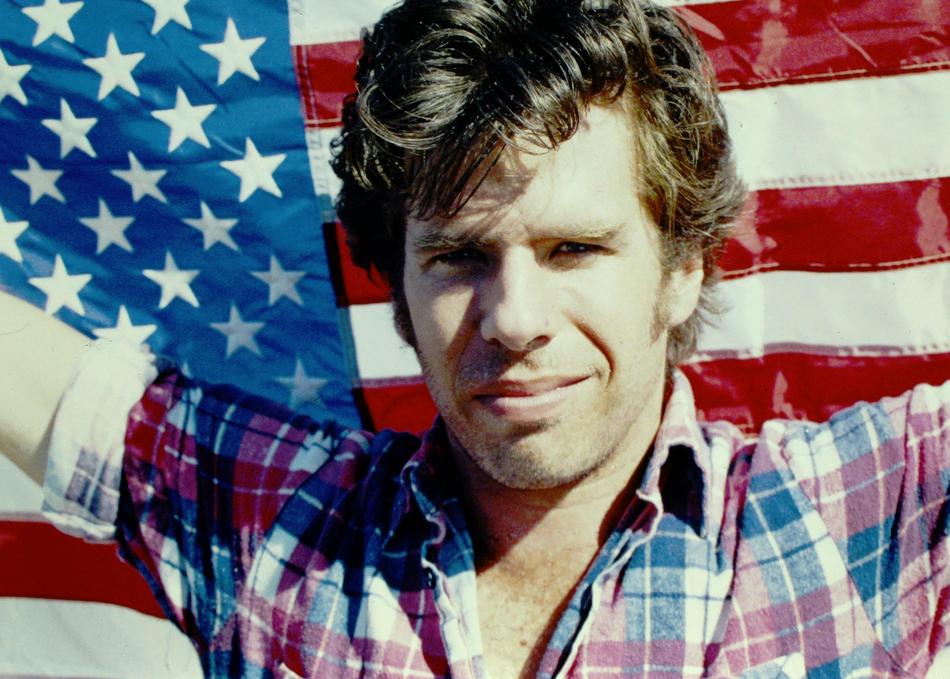 2020 will see the release of The Mojo Manifesto documentary with a world premiere at SXSW. It will also see the release of the Mojo Nixon 10 CD Box Set including the megahits (listed here in chronological order): I Saw Jesus At McDonalds, Burn Down The Malls, Stuffin Martha's Muffin, Elvis Is Everywhere, Debbie Gibson Is Pregnant With My Two-Headed Love Child, Don Henley Must Die, Tie My Pecker To My Leg, You Can't Kill Me, Drunk-Divorced Floozie (The Ballad Of Diana Spencer).
Mojo Nixon is an American musician, known for playing psychobilly music. He has officially retired from playing live and recording, though he does host several radio shows on Sirius Satellite Radio and has come out of retirement for one-time events, such as an event to support fellow musician Kinky Friedman's candidacy for Texas governor. Mojo has come out of retirement again to play his first official SXSW showcase in over 20 years.
If you are easily offended or generally a vary serious person you should probably not attend either the live performance by Mojo Nixon & The Toadliquors or the premiere of the Mojo Manifesto documentary.