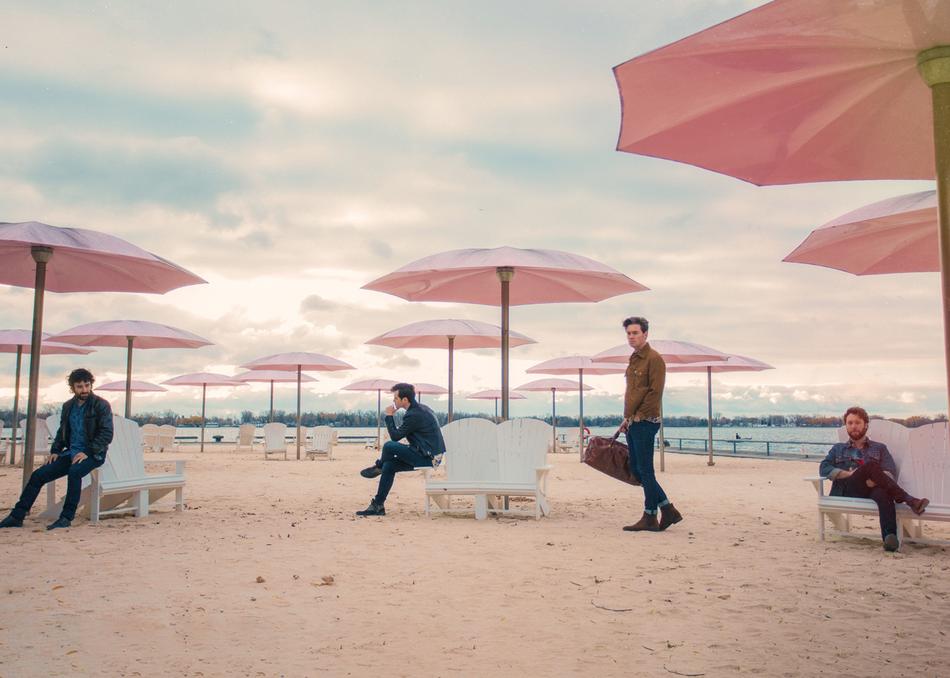 Over the past decade, Jane’s Party has built its reputation on delivering the sort of powerhouse live show that’s become a lost art. Pyrotechnics and light shows don’t attract fans; catchy hooks and rich harmonies do, and Jane’s Party is well-stocked on both.

The band’s lyrical prowess isn’t limited to catchy hooks, though, and that’s clear on first listen of “Casual Island”, Jane’s Party’s most recent full-length release. It’s no surprise that the band cites Delta Spirit, Big Thief, and Lukas Nelson among its greatest influences.

Deeply entrenched in the recording and production side of their albums, Jane's Party flexes its studio acumen on singles such as Guns + Ammunition (a reimagined Bossa Nova cover) and Straight From The Heart ft. Skye Wallace (a downtempo R&B tinged duet).