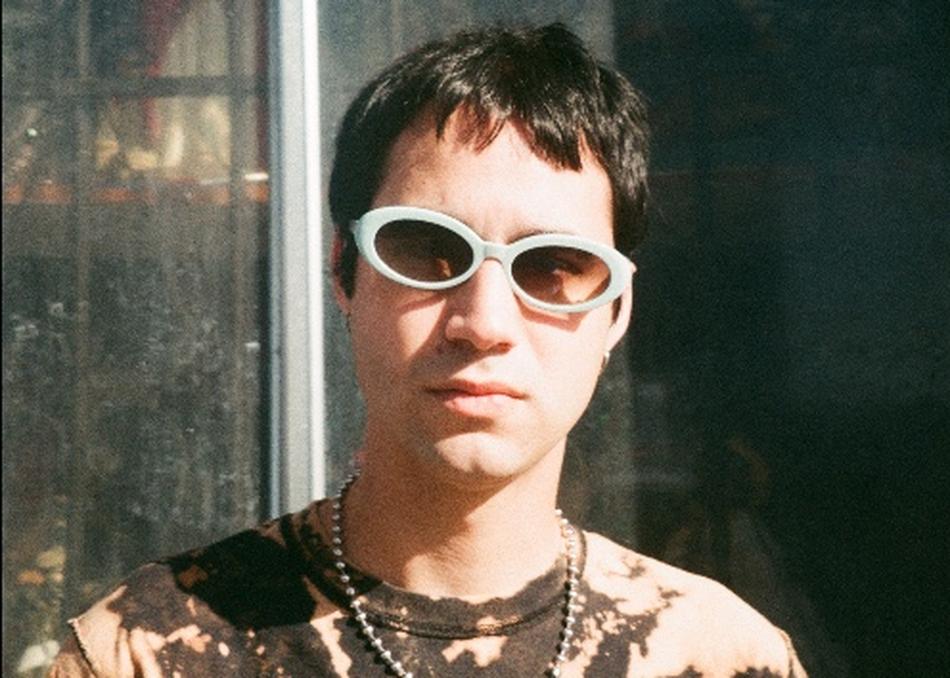 Justus Proffit - Painted In The Sound

Following Justus Proffit's previous solo EPS- Ups/ Downs & Magic, and his even more recent Collaborative EP with artist Jay Som; "Nothing's Changed", Justus Proffit’s first full length album, "LA’s Got Me Down" is informed by Los Angeles- and is painted with the city’s qualities- varying in tone from grim and passionate (as in the track Shadow of the Cross) to reflective and dreamy. (track Painted in the Sound). “LA’s got me down” is gritty, but deeply sensitive; obscure and echoey at times, and also consistently groovey.

Throughout the album Proffit touches on deeply personal subjects that, via his EP’s, seem to be recurrent for him- revenge and loss being two major themes. However, while Proffit’s premiere album is certainly reminiscent; it is not nostalgic. “Los Angeles got me down” is an album inspired by familiar sounds and feelings, but ultimately exists as an entirely new sound that stands on its own.