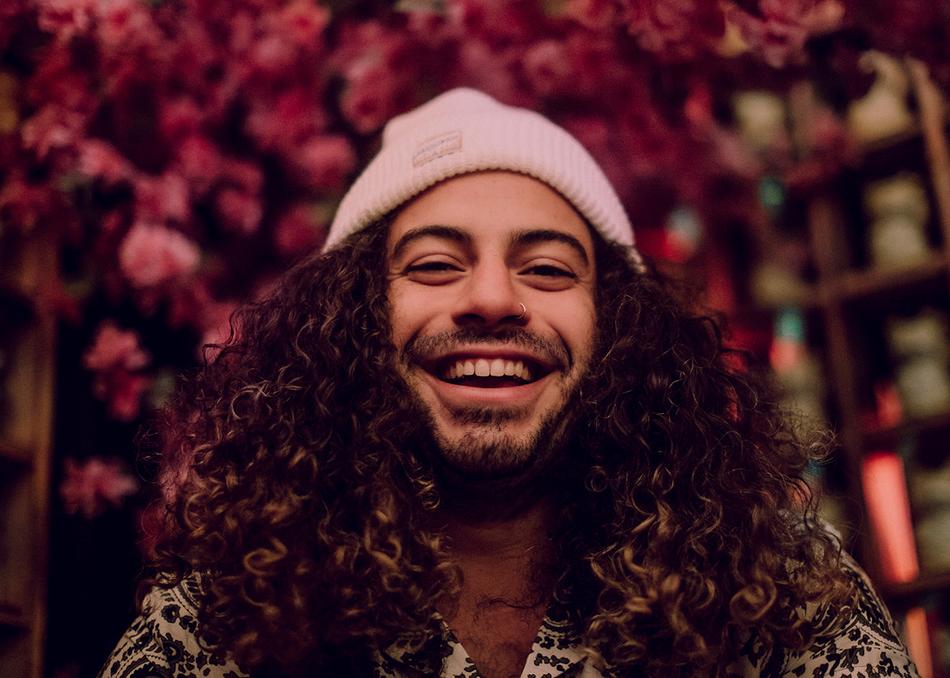 Nané - Always on my Mind

Nané is an indie R&B outfit from Austin, Texas. They broke out into the Austin music scene in Summer 2019 with a series of sold-out shows shrouded in Stay Gold’s glittering curtains. In their 12 month rise, they’ve played for crowds of over 1,200 people, recorded their debut record, and released their anthemic debut single, “Always On My Mind,” which was featured as the Song Of The Day for Minneapolis’ highly esteemed station, 83.9 “The Current.” Called Nané as a term of endearment by his family in the Dominican Republic, lead singer Daniel Sahad determined the band’s name with a communal approach in mind when you call him (and his band) Nané, you’re family too. Nané is honing in on a massive album debut in 2020, produced by Grammy-winning drummer, John Spiece, and engineered by Adrian Quesada of Black Pumas