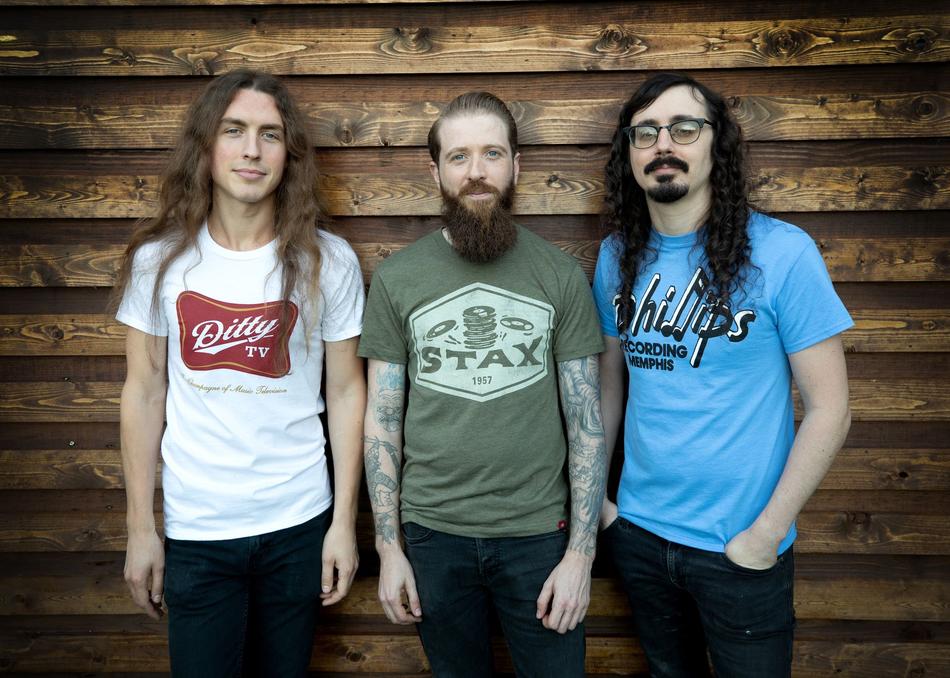 Hailing from Memphis, Tennessee, Dirty Streets are a throwback to the good old days of soulful blues/boogie rock. Formed in 2008, Justin Toland (guitar/vocals), Thomas Storz (bass), and Andrew Denham (drums) found themselves brought together by a shared love of classic acts like Led Zeppelin, Humble Pie, and Cream. Together, the trio makes a kind of revivalist rock that feels retro without seeming fake, adding enough of their own sweat and soul into their smoky blues to make the music seem genuine. After years of playing shows, the band released the full-length, Portrait of a Man, in 2009. Blades of Grass, recorded at Ardent Studios in Memphis, appeared in 2013; the group returned to Ardent two year later for 2015's White Horse.
They've just finished recording their new album at Sam Phillips Recording Studio with Producer Matt Ross-Spang.