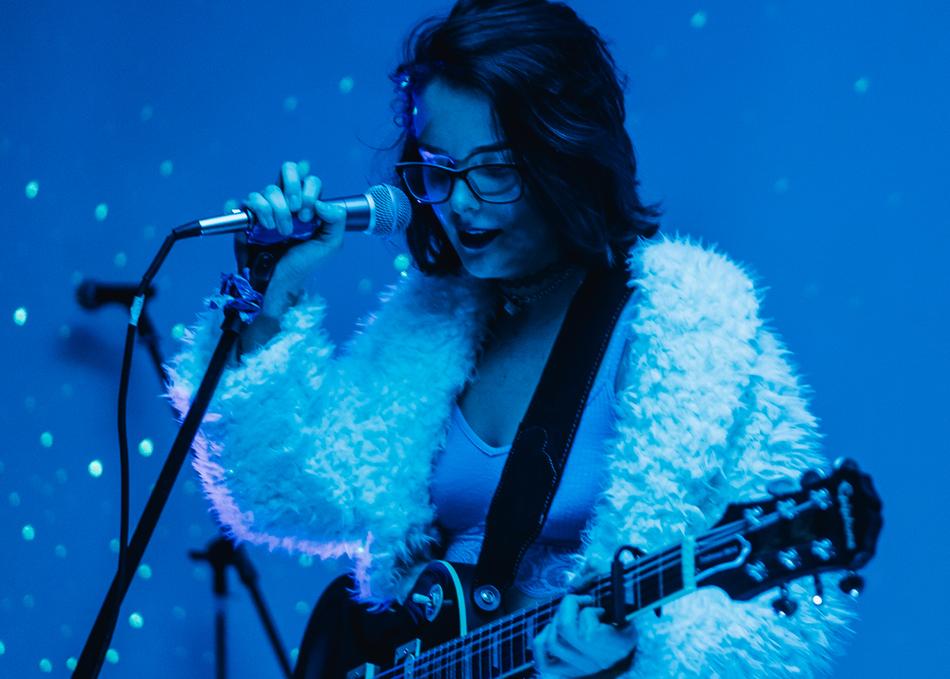 Christine Renner is a singer/songwriter based in Austin, Texas. Her music is a nostalgic cross between indie-pop and classic rock and roll. Christine's lyrics are edgy, emotional and take you into the depths of her experiences with life, love, and heartbreak.

Christine’s recordings and live shows are exciting & electrifying. Her music moves her audience through stories of life’s ups and downs – the emotions of love and heartbreak. Sometimes loud and intense, other times soft and introspective - she always pours her heart out on every song and every performance.

Christine recently released her critically acclaimed EP “Tonight” - recorded with Grammy nominated producer Chris “Frenchie” Smith. This EP has recently received radio airplay in several markets, and reviews from many notable sources. A well known Austin based blog, The Cosmic Clash, describes Christine’s music: “Her music is largely influenced by classic rock and modern indie-pop. That said, her new EP comes across as a fusion of the two genres, delivered as an ode to 90’s alternative radio."(Brian Hillsman). Her performance will leave you coming back for more