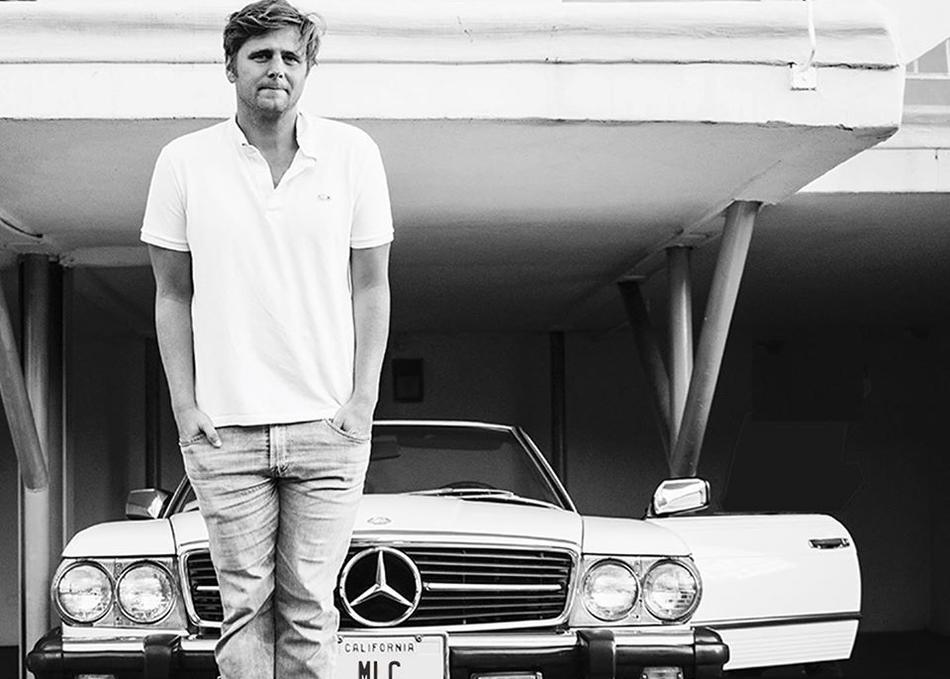 Modern Love Child - In a City

Modern Love Child is the music outlet for LA based singer/songwriter Jonny Shane.

Since 2012, Shane has been engrossed in his own flavor of Venice, CA living: "Surf when you want to, work a sty job when you have to, make music all night." His first band, Blue Blazer, became a local favorite up and down the Sunset Strip before disbanding in 2015. As Shane began exploring a more direct, autobiographical way of writing, Modern Love Child was born. The following year, he headed to London and inked his first record deal with Believe.

Fate intertwined in 2017 when he ran into one of his musical idols, Ben Kweller, back in Venice. After chatting for a few minutes, they parted ways. Six months later, Shane was back on the east coast, visiting his hometown of Darien, CT, when he realized that he and Kweller were in line at the same coffee shop. After this serendipitous bi-coastal encounter, the two felt a need to explore this cosmic connection. Shane split time between Austin where he wrote with Kweller and London where ultimately finished the debut album "MLC". The release generated immediate buzz landing multiple Spotify playlists such as Indie Pop, New Alt and New Noise playlists.