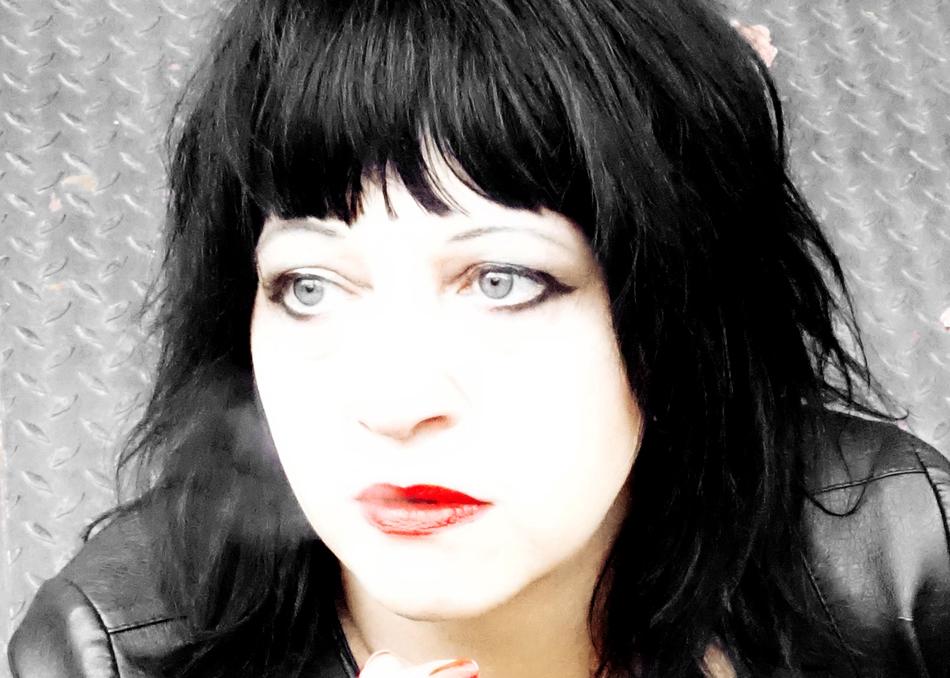 Lydia Lunch is passionate, confrontational and bold. Whether attacking the patriarchy and their pornographic war mongering, turning the sexual into the political or whispering a love song to the broken hearted, her fierce energy and rapid fire delivery lend testament to her warrior nature.
Queen of No Wave, muse of The Cinema of Transgression, writer, musician, poet, spoken word artist and photographer, she has released too many musical projects to tally, has been on tour for decades, working with such luminaries as Nick Cave, Thurston Moore, Omar Rodriguez Lopez, Karen Finley, Jerry Stahl, The Last Poets, and Hubert Selby JR.
She has published dozens of articles, half a dozen books, translated into 9 languages, appeared in numerous documentaries, conducted workshops, taught at Universities including The San Francisco Art Institute and simply refuses to just shut up.