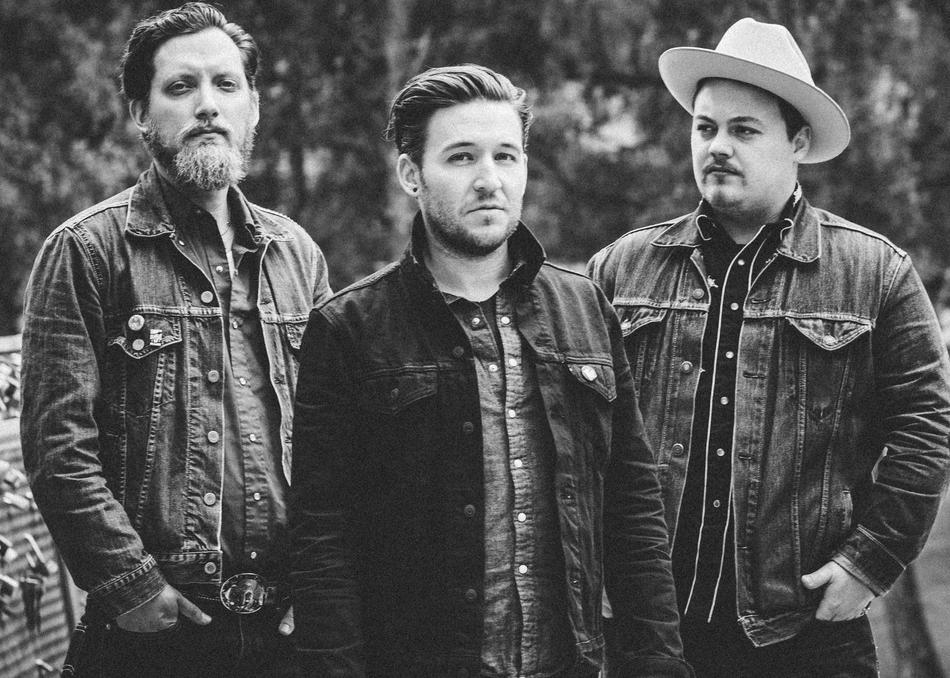 Ward Hayden & The Outliers (formerly Girls Guns & Glory) formed as a way to break from the music so commonly found on popular radio airwaves. Hayden’s foray into country music and early rock ‘n’ roll began with a fateful borrowing of a few of his mother’s cassettes. When asked, Hayden remarks, “I was doing these long drives and there was nothing appealing to me on the radio. I was twenty years old at the time and had been through my first experiences with heartbreak and loss. When I put some of these cassettes on the player in my Oldsmobile Delta Eighty-Eight, all I could think was, “this is everything I’ve been searching for.”

The band has cut it’s teeth the old fashioned way: on the road and on the stage. Since their formation they’ve barnstormed far beyond their Boston hometown, playing honky-tonks, beer joints and more recently concert venues throughout the U.S. They’ve amassed a loyal legion of fans along the way. The media have noticed too, including Rolling Stone, which heralds them as a “modern-day Buddy Holly plus Dwight Yoakam divided by the Mavericks.”