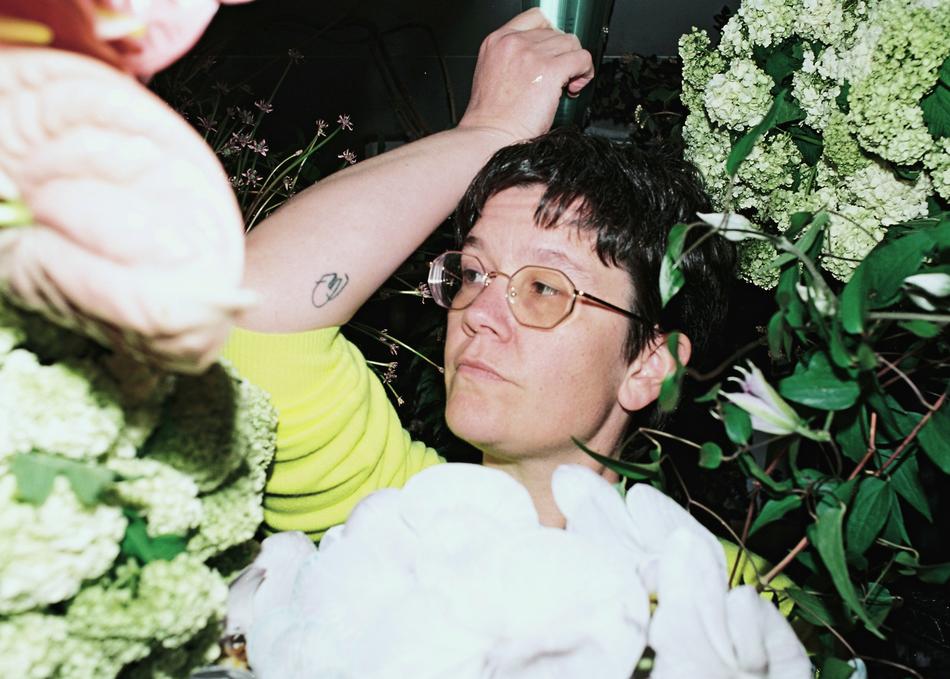 Evelyn Ida Morris is a gifted musician, celebrated for their dexterity across multiple instruments and for songwriting that is complex and structurally adventurous.

Since 2007, Morris has released several albums as Pikelet, an experimental pop act, winning 'The Age' Music Victoria Award for Best Experimental Musician and being shortlisted for the Australian Music Prize. In 2014, Morris co-founded LISTEN, an advocacy group focused on creating discourse around gender diversity and politics in Australian music.

Evelyn Morris released their first self titled album in 2018 on Milk! Records. It builds on the structural complexity of the Pikelet project, but focuses wholly on piano – huge, wild, racing, dexterous piano. These new works are lush, postclassical compositions, frequently referencing Debussy, Ravel and Charles Mingus' improv Piano. Thematically, they deal with the experience of being non-binary and making sense of that experience.

Evelyn is an accomplished screen composer, with their first feature score "Acute Misfortune" nominated for an ARIA Award. They have three film soundtracks being released in 2020, and their second solo album as Evelyn Ida Morris.