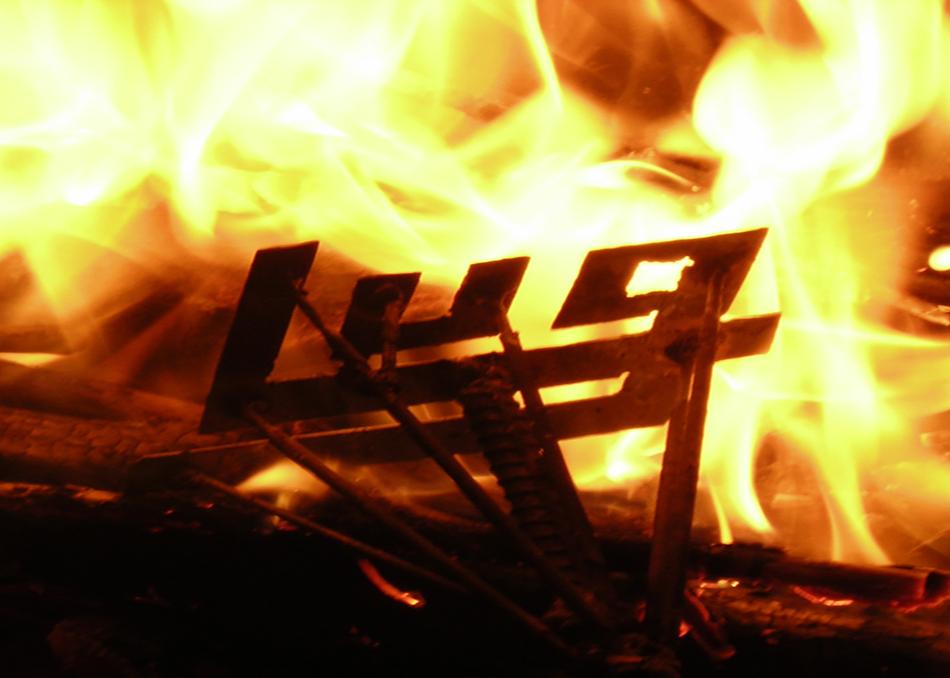 Formed in 2005, Lug was born in the hills of Central Texas. Bonded by a true love of music, the 5 piece joined to make some of the heaviest, purest, most honest music to ever come in the world. Second only to their first love of music is the love performing. Lug strives with every show to not only entertain, but to inspire all the true lovers of music to move their body and mind. In 2006 Lug recorded their debut album, "Done and Done", which is a blistering tour de groove & thrash. Uniquely southern, uniquely Lug. Recorded in 2011, "Long Texas Summer" picks up right where "Done and Done" left off. In music, dynamic is key, and that record has it and then some. Lug's third album, "Time is Mine and I'm Alive" recorded in 2017, contains some of Lug's most exciting tracks. From the fast and heavy "Back Door Kenny", dynamic and soaring vocal lines on "Eight Four Two One", to the slap-tastic bass lines of "One Truth", "Time is Mine and I'm Alive" offers fans a roller coaster ride from the metal world of Lug!