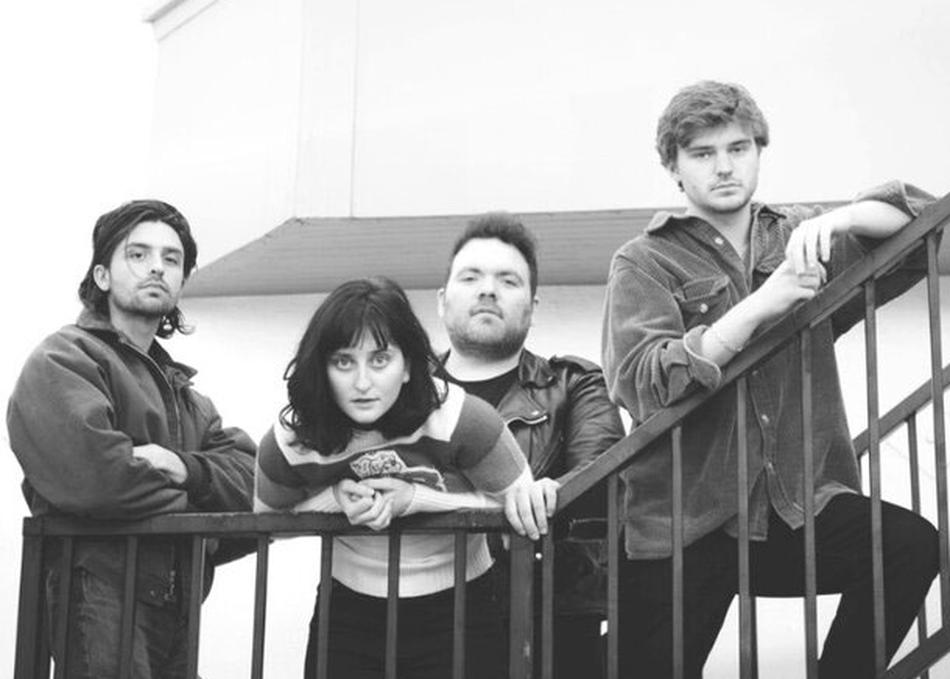 Kills Birds is a Los Angeles-based rock band. What started as a secret project between vocalist Nina Ljeti and guitarist Jacob Loeb, Kills Birds evolved into a band when Fielder Thomas (bass) and Bosh Rothman (drums) joined in 2017. Shortly after, the band began performing around Los Angeles. With Nina’s urgent and raw stage presence and Jacob’s feral guitar melodies, anchored by Bosh and Fielder’s monstrous drums and bass, the band quickly generated buzz for their thrilling and unpredictable live performances. In 2018, they recorded their debut album with Justin Raisen in only eight hours, to capture the magnetism that their live shows are known for. In late 2018, they released their first single, “Worthy Girl,” which quickly garnered the attention of the legendary Kim Gordon, who gave it her stamp of approval. The response the track generated is rare for a first single, but Kills Birds has nabbed just that. Their unforgettable blend of emotionally charged performance and deliberate musicianship, is what makes their debut album mandatory listening.