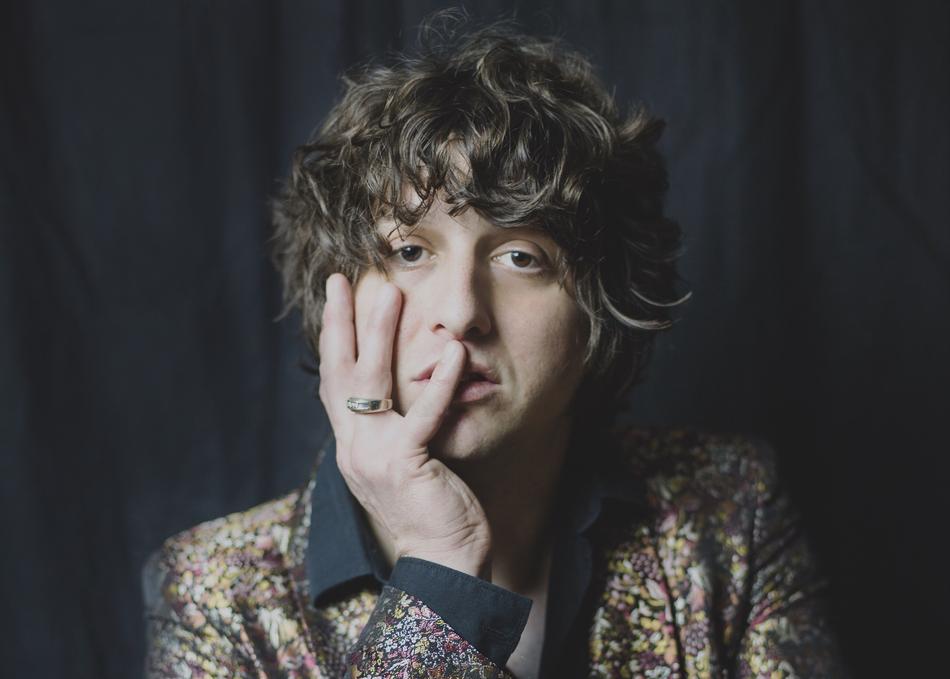 Michael Anthony Bostinto, better known as his stage name Rollingchild, is an Atlanta based producer, songwriter, and recording artist who combines musical elements of 90's hip hop with the tonal swagger of the 1960s.
His first projext was the garage outfit Très Bien which formed in 2002 and toured nationally for 10 years released 6 albums. He disbanded the act in 2012 and moved to Los Angeles. There he was the producer/drummer for the "grunge" three-piece LVLS, and established himself as a successful grower of high quality cannabis catered to a celebrity clientele.
In 2018, Rollingchild decided to take his musical talents to Atlanta and began working with friend/producer Randy Michael (Mattiel and Curtis Harding) on his debut album Post Party Depression out now on In Crowd Recordings / Burger Records