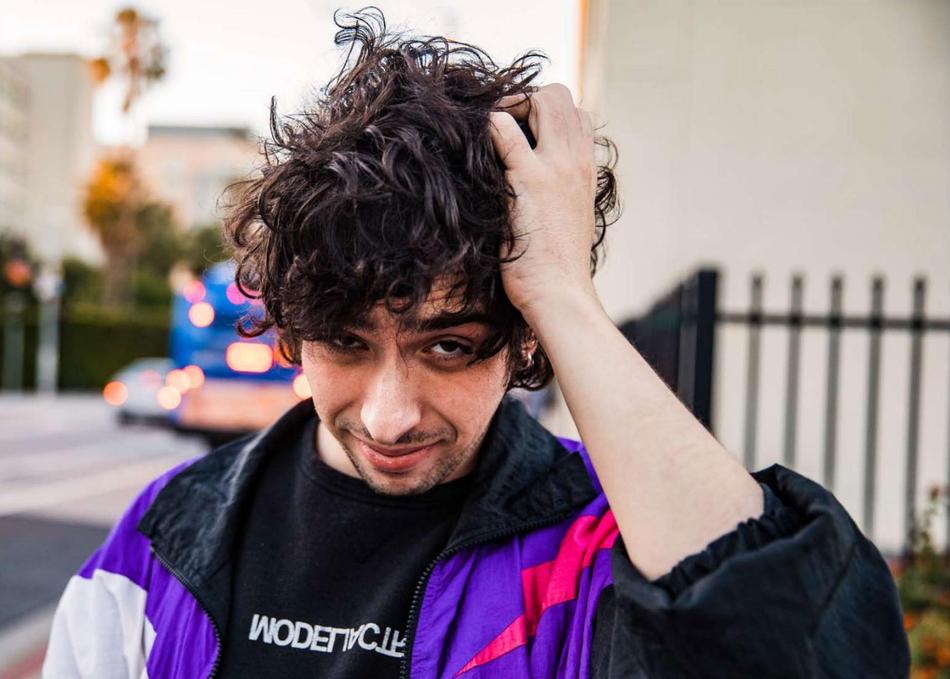 He was getting slots at SXSW, opening for an eclectic assortment of bands (Jerry Paper, Girlpool, Surf Curse, and Homeshake, to name some), and gaining a cult following with his solid debut LP Control and subsequent singles. Suddenly, his world turned upside down. Tilden began experiencing random, unexplained seizures and spent more than a year with specialists experimenting with different powerful medications for his undiagnosed brain condition. Somehow he managed to keep touring and releasing music; most notably his stirring fan-favorite LP Dance Alone, a collection of danceable psych-pop created by a moody, distant, and frightened person during a turbulent time. Serious bouts of depression followed as he struggled with an assortment of medications and more seizures. In 2018, Tilden was finally diagnosed with an acute form of frontal lobe epilepsy, found the right daily regimen of pills, and has been seizure free ever since. Slowly, life became less of a daily crisis and more manageable. But the experience of friends alienated by his medically induced uncontrollable mood shifts and his isolation due to irrational fears took its toll. “I couldn’t write another uplifting or dreamy