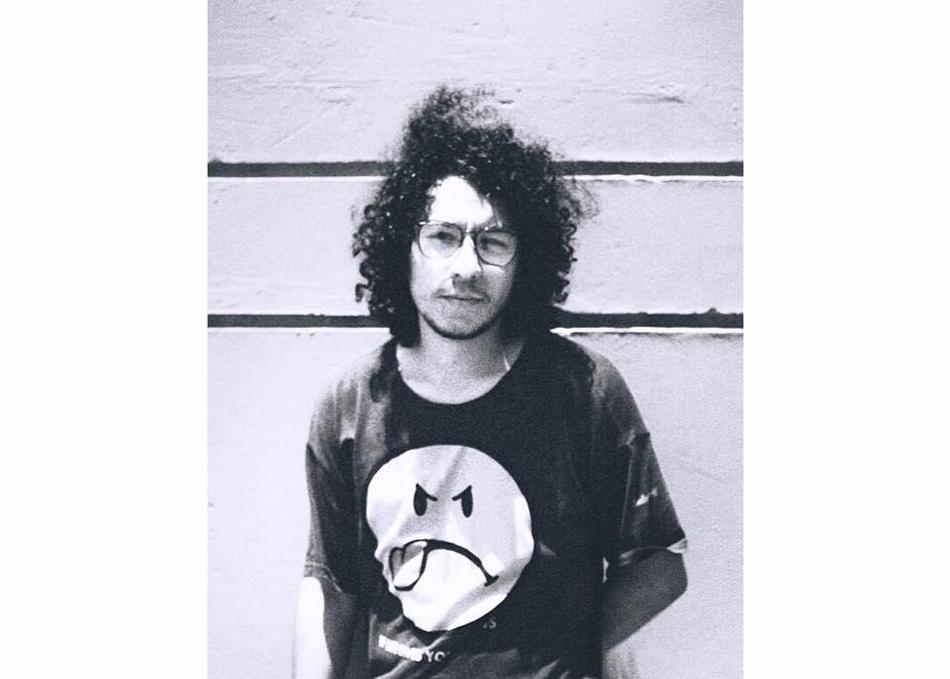 Xavier Martinex is an independent south-american collective created by singer-songwriter Xavier Martinez. Spending most of his life in his home town (Cali), Xavier has accomplished to captured the essence of the Colombian south pacific and turning it into a genuine piece of art. The music vary from mild atmospheres to an eruption of sonic energy, it's very emotional, sometimes chaotic, carefully crafted and something worth sharing.

In the beginning, as a solo performer, Xavier worked with numerous artist to achieve his vision, leading him to form a team that later settled as a band. Somehow the idea of going "DIY" was something that interested the band a lot for the sake of learning. Since then, the band has been producing, recording, mixing, filming, and trying to become greater as time does by.