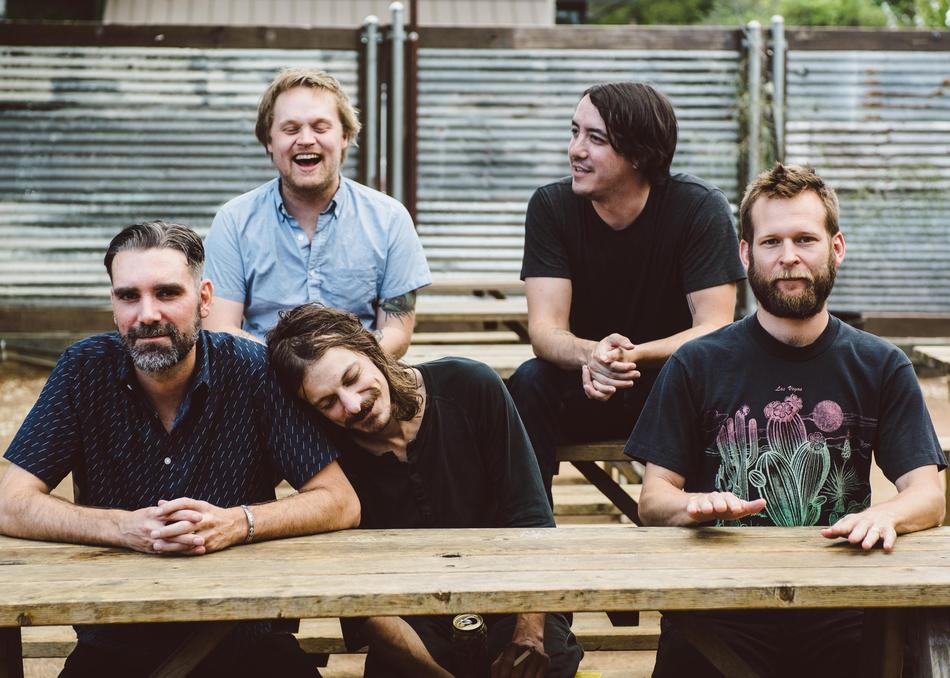 Every song that Aaron Sinclair writes has a certain underlying feeling. SPIN described it as "twitchy paranoia." Baeble Music sensed a "strung-out urgency" in his voice, while the Austin Chronicle called his music "tension-driven" with "tight, rough riffs and sharp post-punk lines."

This is definitely apparent on A Sinclair's new single "Weeds" on December 20th, 2019.

It's surprising then, that in person, Sinclair is a quiet guy - reserved, humble, and even-keeled. Not one for self-promotion, he often shies away from putting himself in the spotlight. As Paste put it, he "lets the music speak for itself."

"Constant rejection, months on the road, lineup changes, various flirtations with some idea of 'success' - none of these things seem to affect his output as a songwriter," says bassist Brendan Bond, describing the motivation behind his bandleader's prolific creativity. "The guy is writing straight from the gut. He's such a great storyteller that sometimes you don't realize that he's actually distilling something straight out of his own life into the music. I always trust that he's got a vision that's artistically valid and true to what and who he is."

Once he takes the stage