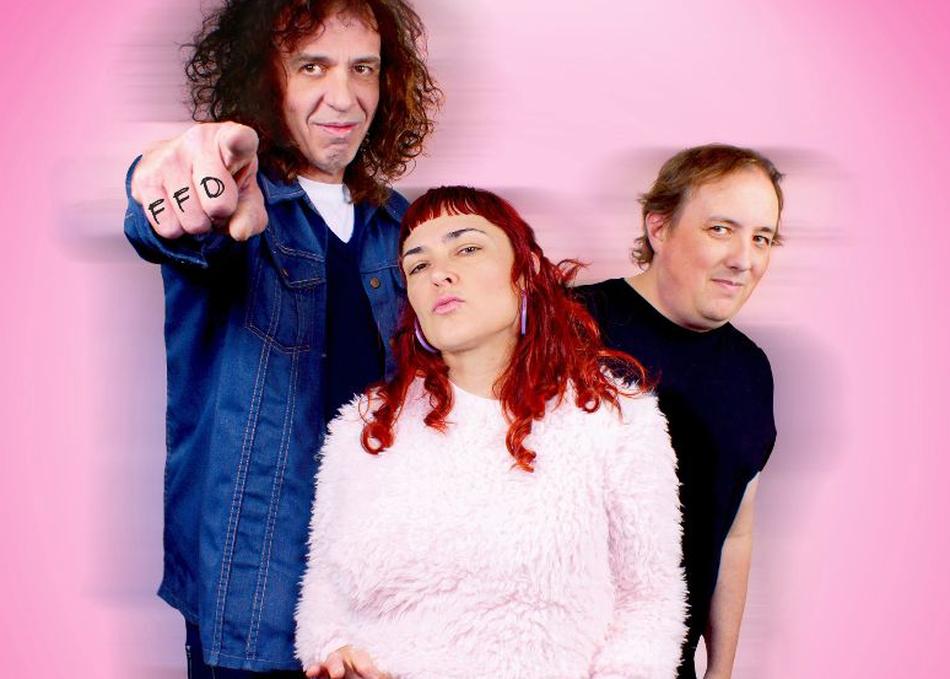 "This album comes out 20 years after our first one," guitarist John Hill says of Dressy Bessy's second Yep Roc Records release, Fast Faster Disaster. "20 years in and we're better than ever. Tammy's songwriting and performance are as vital as ever. She's the genuine article and one of the strongest, most talented women I know."
"This is the most selfless record I've ever written," asserts frontwoman Tammy Ealom. "In the past, the bulk of my songwriting was inspired by something or someone who'd pissed me off. Writing a song about it made me feel like I was getting the last word, case closed in my mind. With this album, each song was written for someone or something I love."
Fast Faster Disaster makes it clear that, two decades from the band's seminal D.I.Y. beginnings, Tammy Ealom's distinctive songcraft remains as sharp as ever. The Denver combo's second Yep Roc release, and their second since the seven-year recording hiatus that preceded 2016's KINGSIZED, Fast Faster Disaster's new songs affirm Tammy Ealom's career-long commitment to barbed lyrical insight and effortlessly catchy melodies.