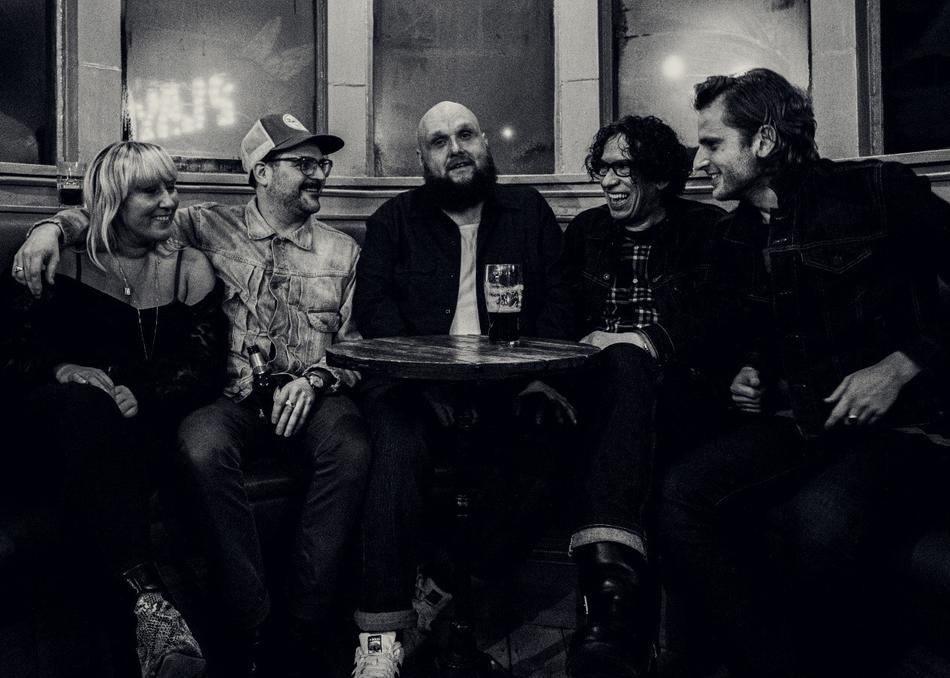 Swampmeat began somewhere, sometime in the mid 2000’s, emerging from the Coldrice scene inhabited by the likes of Copter, Big Bang and many other deplorable reprobates. Danny C and T-Bird recorded two long players in the coming years (Double Dutch & Moonshine and Camp Heartbreak) and graced many a stage from Birmingham to Brazil in their quest to preach their good word and deliver booze braised, angst ridden gems of love, loss and absolution.

Danny C took a hiatus from the shores of Blighty for a while, releasing three LPs and touring with Low Cut Connie all over the US of A.

Now though, all is forgiven and Danny C and T-Bird are joined in the trenches by Mr Richard March (Bentley Rhythm Ace), Tommy ‘Castro’ Hughes and Miss Joni Coyne creating the Swampmeat Family Band. The crew have just finished working on their sophomore record and together they shall be performing hits, old and new, to audiences all over from here on out. It’s a family affair.