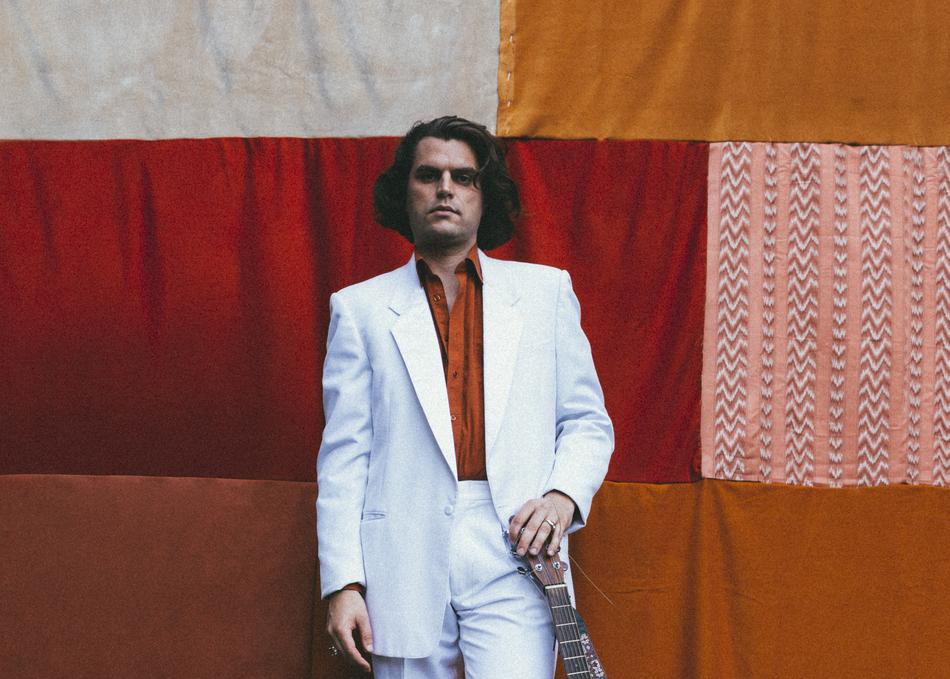 Alex Nicol is a singer-songwriter based in Montreal, QC. Over the past five years, Alex has played with several different groups, most notably as the singer of Hoan, a group that achieved critical success with the release of their debut EP “Modern Phase”, out on Fantome Records.