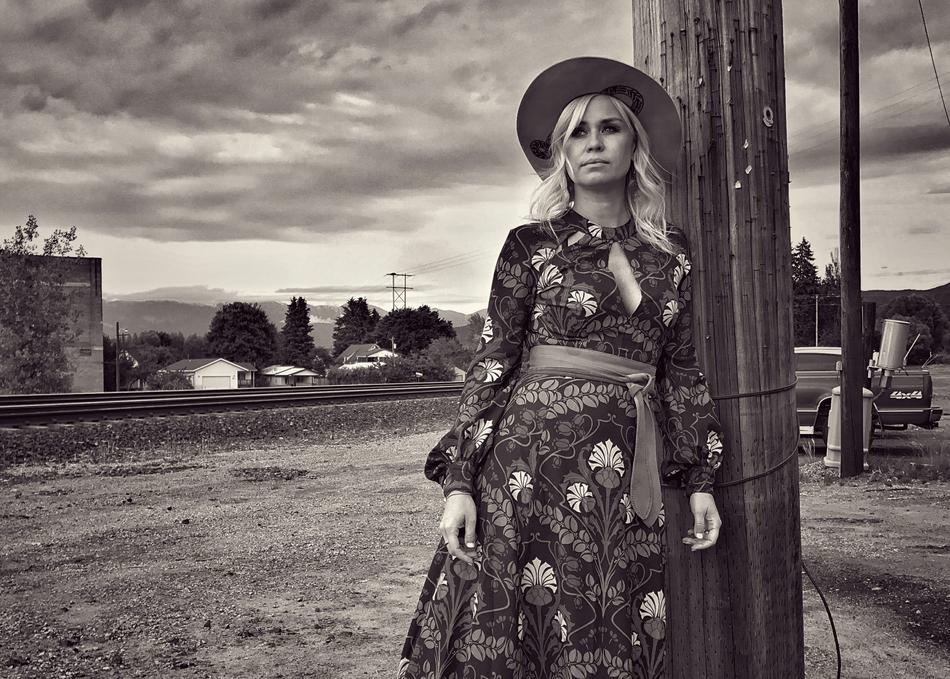 You might not have guessed that Sofia Talvik is from Sweden if it weren't for that slight tinge of Nordic melancholy that wavers through her songs and make her stand out from the mainstream Folk and Americana. Since debuting, she has garnered recognition for her vocal clarity. A keen songwriter, she crafts beautiful soundscapes of subtle, rootsy timbres that place the pristine storyteller's voice at their center. Celebrated for her crystal clear voice, understated acoustic productions and thoughtful lyrics, she's been compared to artists like Judy Collins and Joni Mitchell to mention a few. Mapping out the world, one city at the time, she's honed her craft on big and small stages in 47 states, all over Europe, and across the ocean all the way to New Zealand. Her new album "Paws of a Bear" has been covered by Billboard, charted on U.S and EU Folk and Americana radio charts or as Americana Highways so aptly put it "This album is solid gold from start to finish".