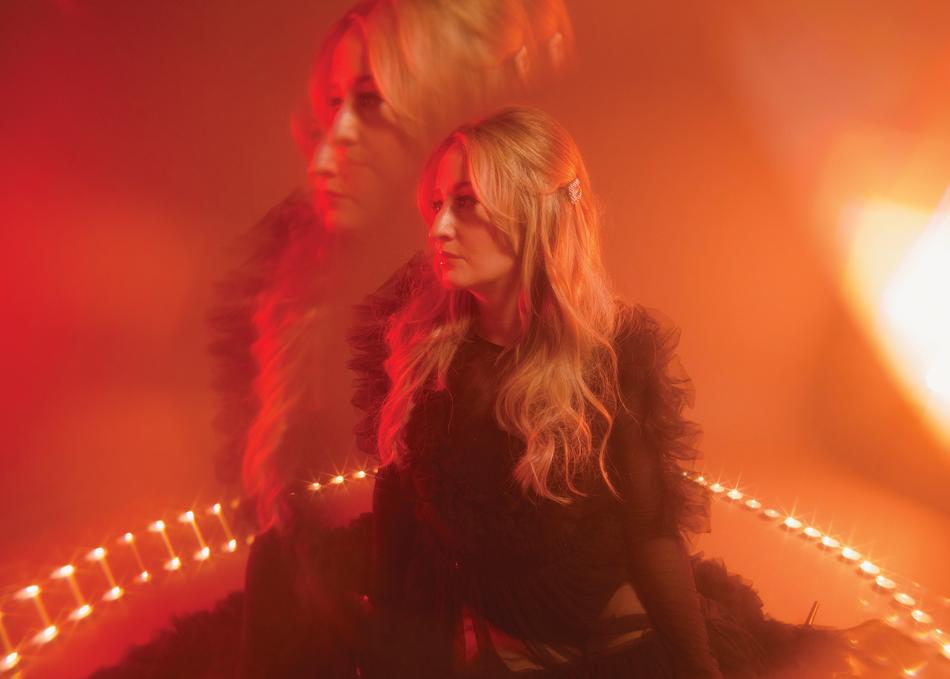 “Everybody wants to know / how I feel and what I think,” Margo Price sings in her emotive, bittersweet twang, halfway through her third full-length record. On That’s How Rumors Get Started, Price has committed her genre-bending rock-and-roll show to record for the first time, stretching out into sky-high soft-rock, burning psychedelic rock ballads, stomping road songs, and sprinkles of pop.

But this time around, Price—vocalist, songwriter, producer, guitarist, percussionist—is not wearing her heart-on-her-sleeve so easily. Following her autobiographical 2016 debut Midwestern Farmer's Daughter and 2017’s acclaimed follow-up All American Made, following three sold-out nights at the Ryman Auditorium in 2018, and a Best New Artist Grammy nomination in 2019, a lot more people want to know how Margo feels and thinks. But rather than opening up a hotline, she crafted an album of layer and intrigue to make people listen closer than ever.

“This album is about relationships,” Margo says of her first release for Loma Vista Recordings. “It’s about growing pains.” Brimming with poignant reflections on motherhood and sharp prose debunking the mythology of rock-and-roll success, with prod