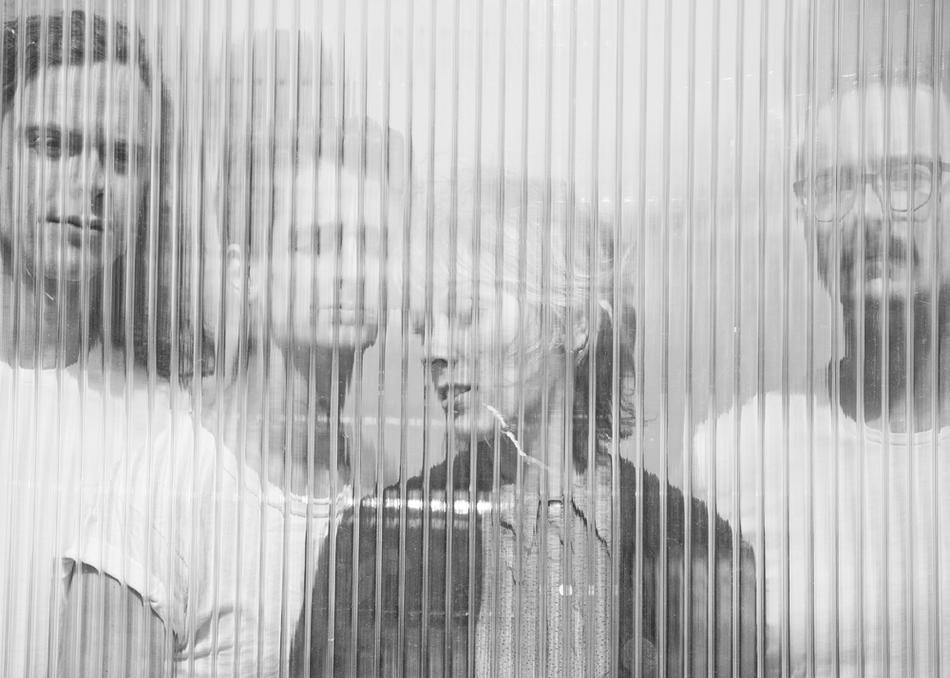 The band recently joined forces with producer Chris Walla to record new material. New music is slated for release in 2020.

“...the band is raw yet totally developed, and leap onto the scene with something to say…full of promise for a band on the rise.” (Northern Transmissions)