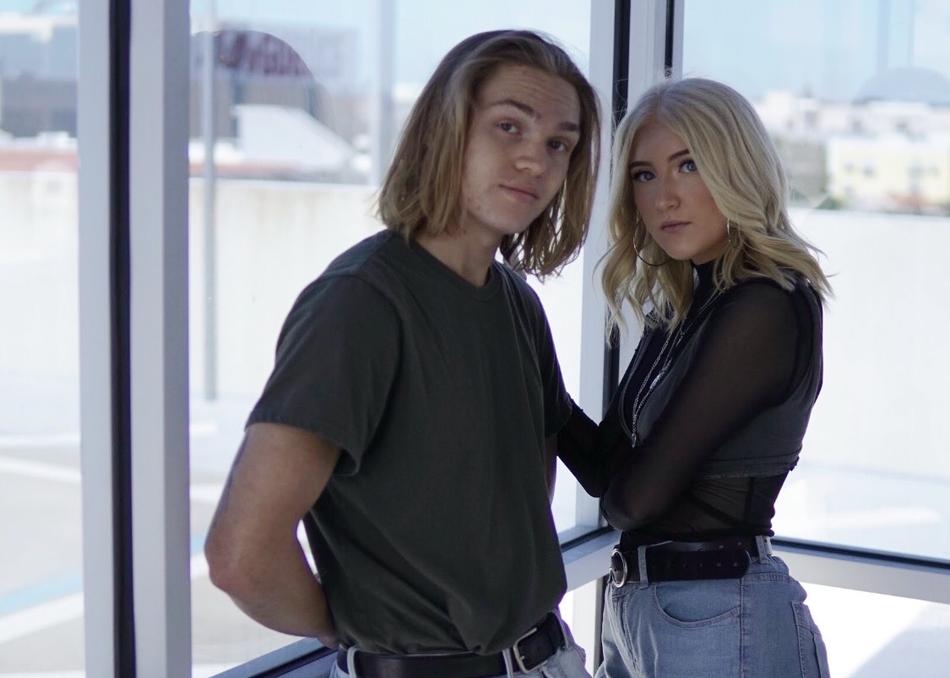 The Young Something is an alt-pop group hailing from Tampa, FL fronted by Alex Bonyata and Bella Beyer. They started performing and songwriting together when they met at the Grammy Museum’s Music Revolution Project in 2015, and expanded to a full band in 2017. Now with three EPs under their belt they have been busy touring throughout the Southeast. They released their premier EP as The Young Something on February 14, 2018.

They have been featured on WMNF Radio multiple times and appeared in the Tampa Bay Times and Creative Loafing. Their unique sound and musical prowess has led them to live appearances at Tampa’s Gasparilla Music Festival, 97X’s Backyard BBQ, and opening and playing in support of Ringo Starr, Foreigner, Andy Grammer, Awolnation, and Dirty Heads. In March 2019, they performed official 2019 SXSW Music Festival Showcase.
While Alex’s main instrument is guitar, he is well-versed in many instruments and directs the production aspect of the band. Together with Bella’s unique vocal qualities and style, they create a dynamic duo.