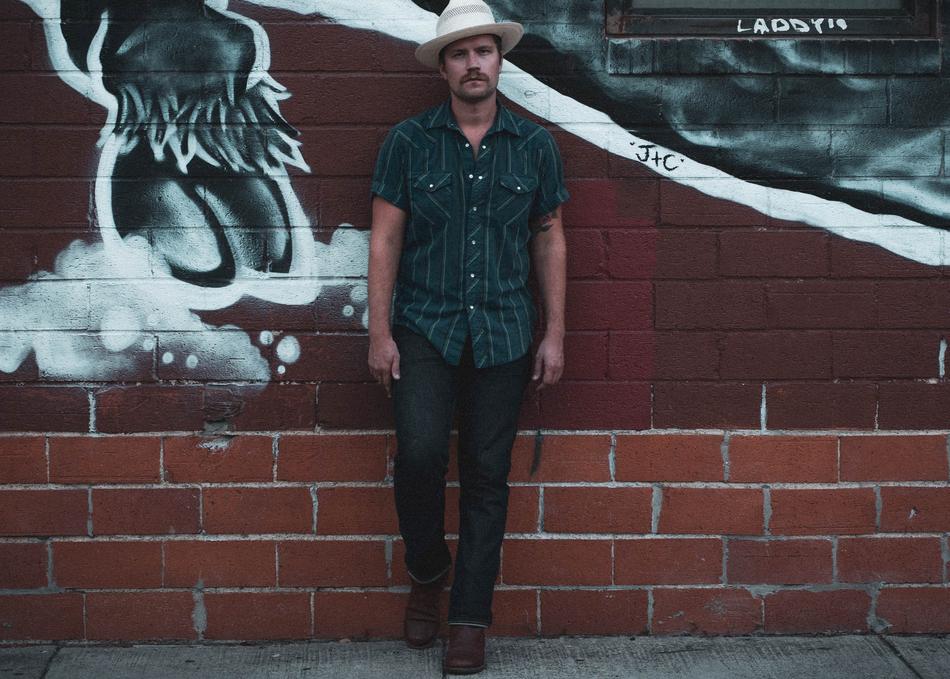 The best songwriters can take you to a specific place and specific time – even if you’ve never been. It’s exactly what happens when you listen to Zach Schmidt’s music. Emerging on the Nashville folk music scene with his 2013 release of Horse or Truck or Train, Zach demonstrated undeniable talent as a fresh singer-songwriter.

Zach’s music has a profound ability to pay homage to the longstanding tradition of folk music while breathing new-life into American sound. Between a bicycle trip across the continental US, cattle ranching in Texas, and the hard traveling life of a touring musician, Zach has had plenty to write about. His latest album, The Day We Lost The War, tells stories of hard work inspired by rust-belt towns, as well as tales of heartbreak by lovers torn apart by land or sea. In a few short years, Zach became a staple of the Nashville folk music scene.

In their review of Zach’s album, “Word Krapht” concludes, “From start to finish The Day We Lost The War gives the listener everything they could ever need. Honest, heartfelt storytelling layered over melodies guaranteed to stir up all the emotions.”