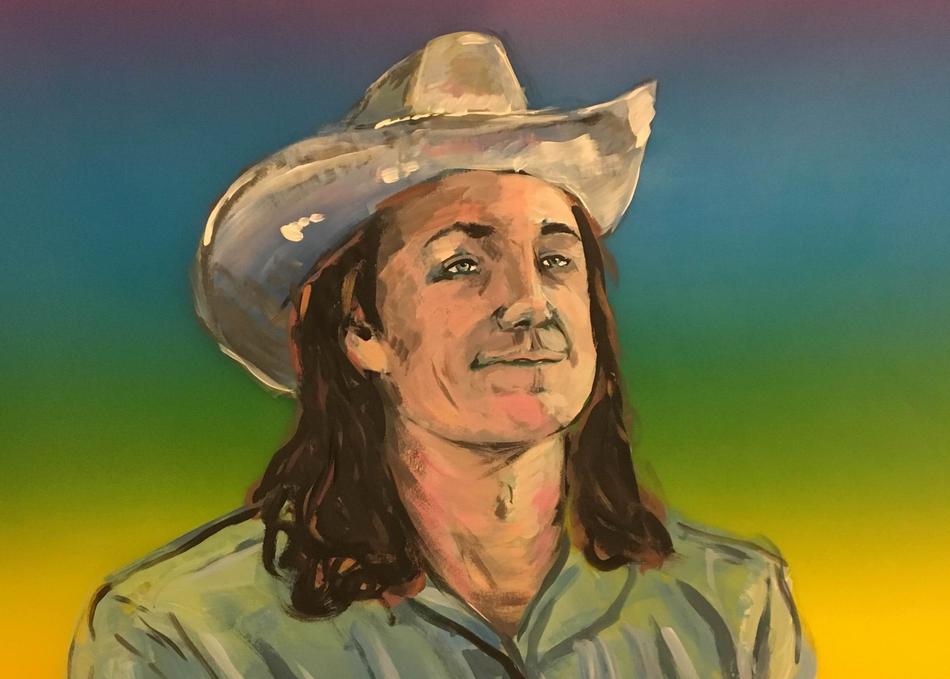 Dougie Poole is a musician and songwriter living in Brooklyn, New York. Coming of age in Providence, his background was in heavier music before maturing into a country auteur. He writes earnestly about his experience (life in the big city, heartbreak in the digital age) and approaches country as an experimental music form, rather than one that seeks to preserve tradition, as it often does. When he isn't playing music Doug works as a professional art handler and a truck driver delivering vegan spreads. Doug released his debut EP "Olneyville System Special" in September, 2016 and his first LP "Wideass Highway" in February 2017. A fixture of the experimental music scene in New York, Providence and the general Northeast, Dougie Poole has toured nationally with Still Corners, Jerry Paper and Bong Wish.