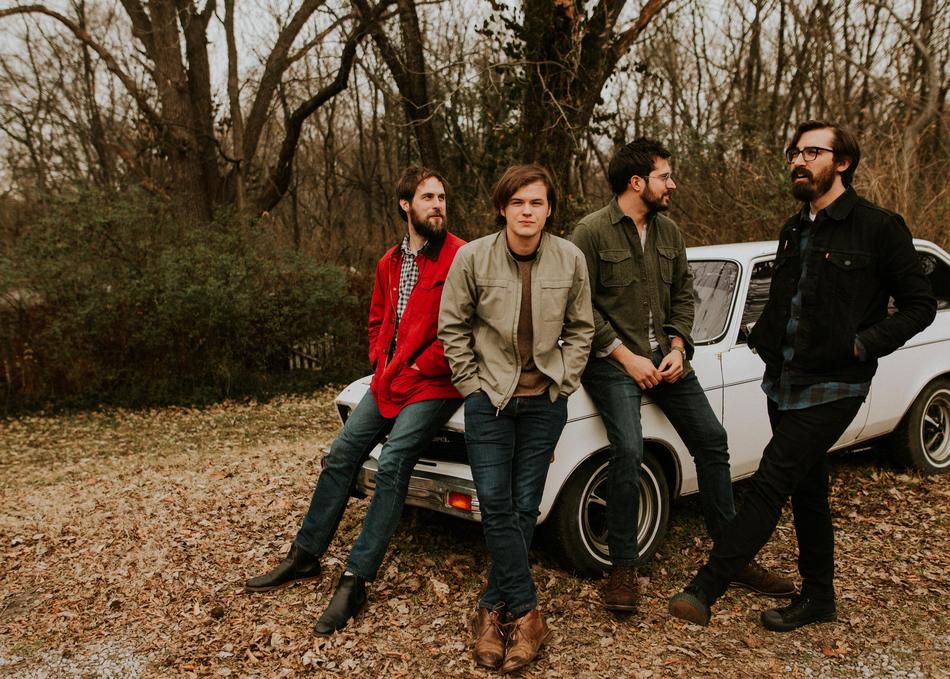 In 2019, THE PRESCRIPTIONS released a new album (Hollywood Gold) on Single Lock Records, toured throughout the United States (playing rooms like The Troubadour and the Bluebird Theatre), showcased officially at SXSW, played the kickoff party for US Senator Doug Jones’ reelection campaign, recorded a live album in Memphis with DittyTV, took the stage after Mavis Staples at Jason Isbell’s Shoals Fest… and finished the year playing a New Year’s Eve show on the beach in Florida. Not a bad year. In 2020, they’ll release that live album, record a brand new studio album and return to Austin for SXSW… and that’s just the first three months. Stay tuned.