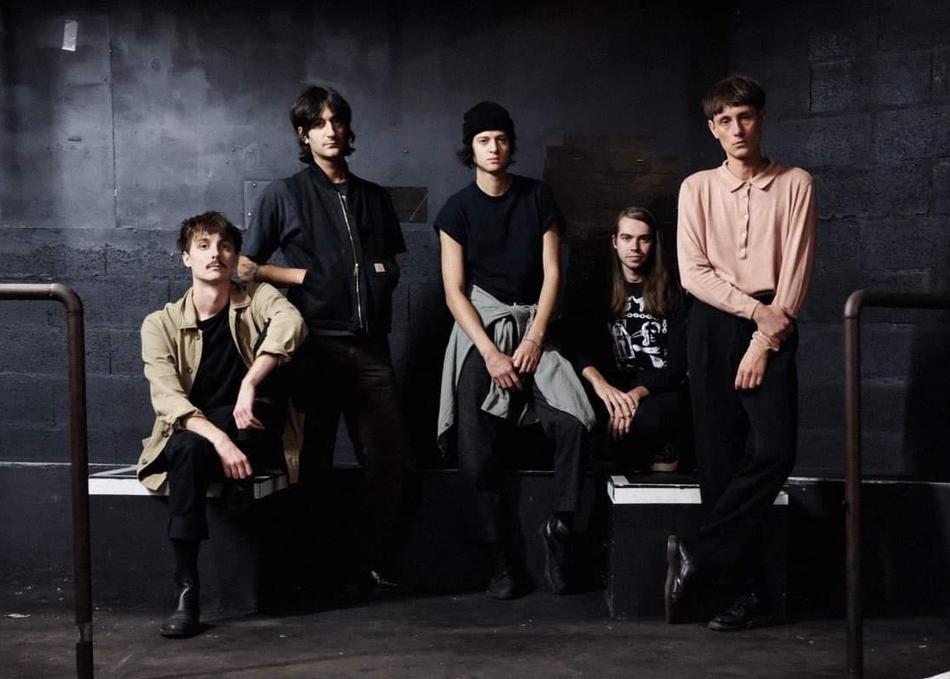 The most alert ones will recall the name of Marble Arch from the Saint-Laurent Paris Sessions photoshoot made in 2015 by the music lover and fashion designer Hedi Slimane. Back then, Yann Le Razavet was not the most famous face of the photoshoot having bands such as La Femme and Melody’s Echo Chamber. However, the man behind Marble Arch was already a brilliant hope for the French pop music pool.
His first record The Bloom Of Division drew attention (2004, Requiem pour un twister / Le Turc Mecanique) but was more of a bedroom pop experience. It was a very intimate project made from his native Brittany, far from any scenic ambition.

Named after the London based monument made of white marble and located on Oxford Street, Marble Arch have really though their second record through, having less artistic torments than financial issues – hence the title Children of the Slump.

Meanwhile, Yann Le Ravazet had some time to think about the musical tone and sounds of his new record. He didn’t want it to be labelled shoegaze nor dream pop. As a matter of fact, we’d be more likely to hear reverberated pop (Remeniscence), saturated pop (the infectious song “I am on My Way”), nostalgic pop (Moonst