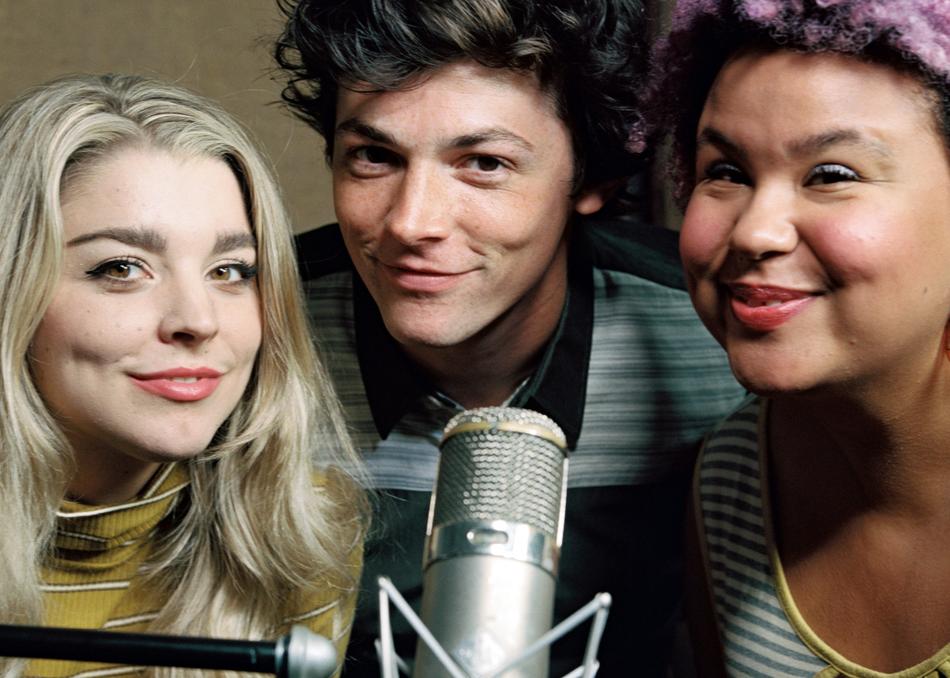 “The band orchestrates a symphony of sound and story through its impressive musicianship and marvelous harmonies.”
-NPR Music, All Songs Considered

Bandits on the Run is a refreshing new answer to the tunes of days gone by. Forged in the acoustics of NYC subway stations, the group’s signature 3-part harmonic voice stands at the center of their musical equation. Throw in some serious cello action, hooks played on various and sundry toy instruments, and a steely spine of rhythm guitar all accompanied by a suitcase drum packing a powerful punch and bang! you’ve got the basic magic of banditry. Bandits are also known far and wide for bringing various non-music shenanigans to their live performances including shadow puppet shows, costumed characters, and party favors.