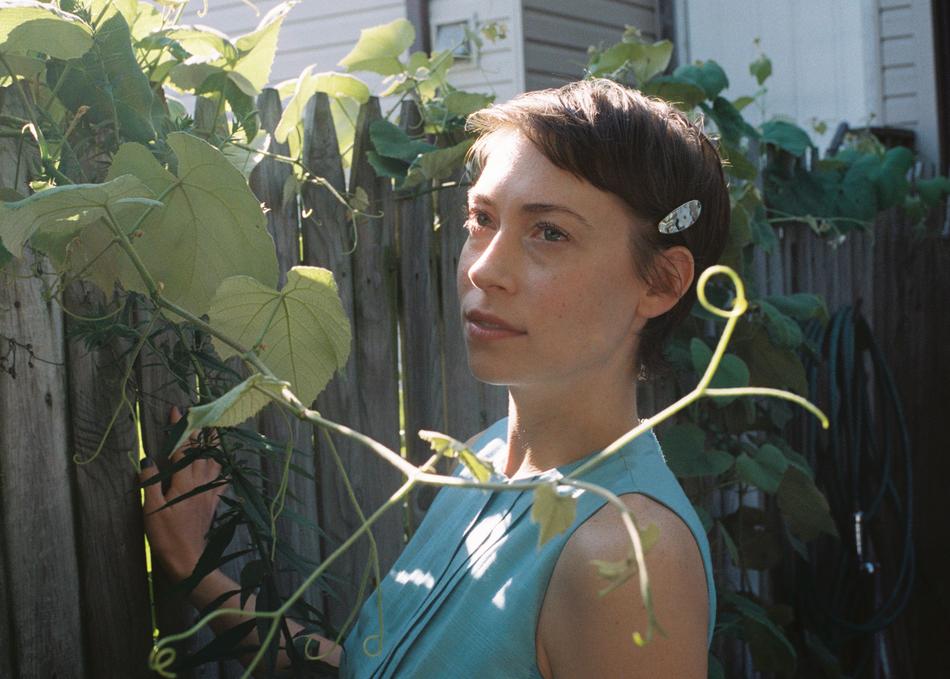 When Anna Burch introduced herself on her 2018 debut Quit The Curse, it was with a
concentrated wash of energetic, serotonin-boosting pop. Two years later, Burch’s follow
up If You’re Dreaming takes us down a different path than its predecessor, shedding
some nervous energy in favor of a deeper exploration of an internal world.

If You’re Dreaming was tracked with producer Sam Evian in his home studio in the
Catskill mountains of upstate New York. The end goal was to present
not just an assortment of new songs, but craft an album that moved dynamically
through an interconnected emotional arc. With recurring themes of isolation, weariness and longing, these songs deliver that emotional arc with a delicate but uncompromising execution.

Even at its most introverted, If You’re Dreaming is always warm and present. Daring and clear-headed, these songs cut deeper in their subtleties. If You’re Dreaming moves with intention, taking its time revealing new layers of sophistication and growth in Burch’s always charming songcraft.