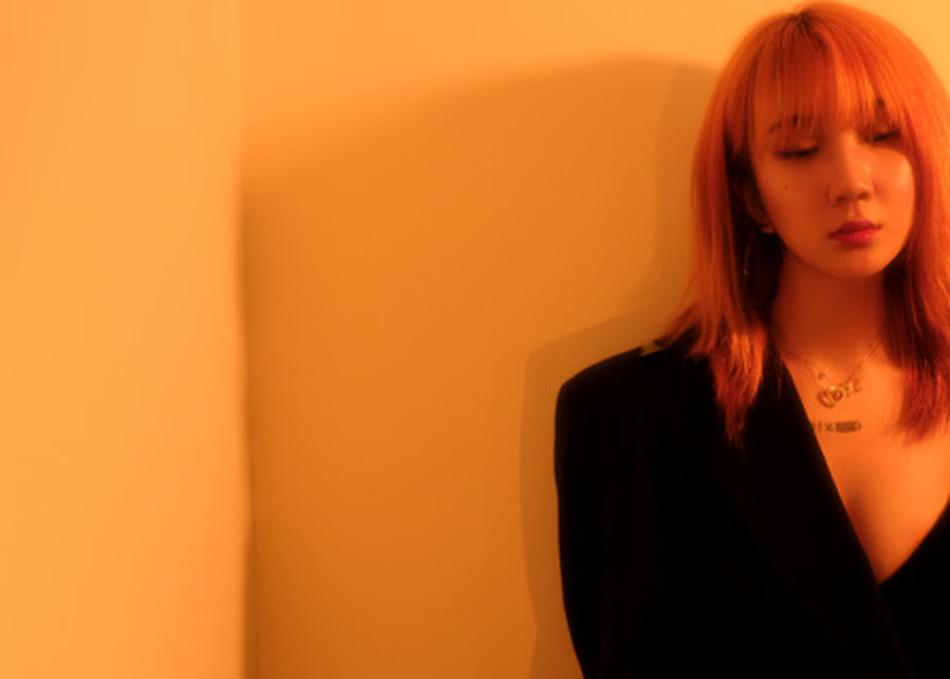 NINEONE#, is a Chinese rapper, singer and songwriter. She came to national attention for her singles “Puma” and “I don’t wanna see u anymore”, which achieved viral popularity on TikTok and were listed in the Top 10 Hit Hip-Hop Songs on major music platforms.

Since 2016, NINEONE#’s career has started to take off, in less than 1 year, she built up her fanbase quickly. In 2019, She released her debut studio album “ Dear X”, which was selected as listener’s third favorite album by one of China’s biggest music platforms NetEase Cloud Music. The single “Lil 137” topped the chart. NINEONE# also participated in the Chinese rap competition show “The Rap Of China” season 3.NINEONE#'s music is not limited to a specific genre, she likes to challenge herself and truly express what she wants from aspects of different music genres, lyric composition and vocals. With multiple composing styles and a unique voice, she gained lots of popularity in less than a year. In addition to rap, NINEONE# is also good at making hooks, creating catchy and brainwashing melodies.