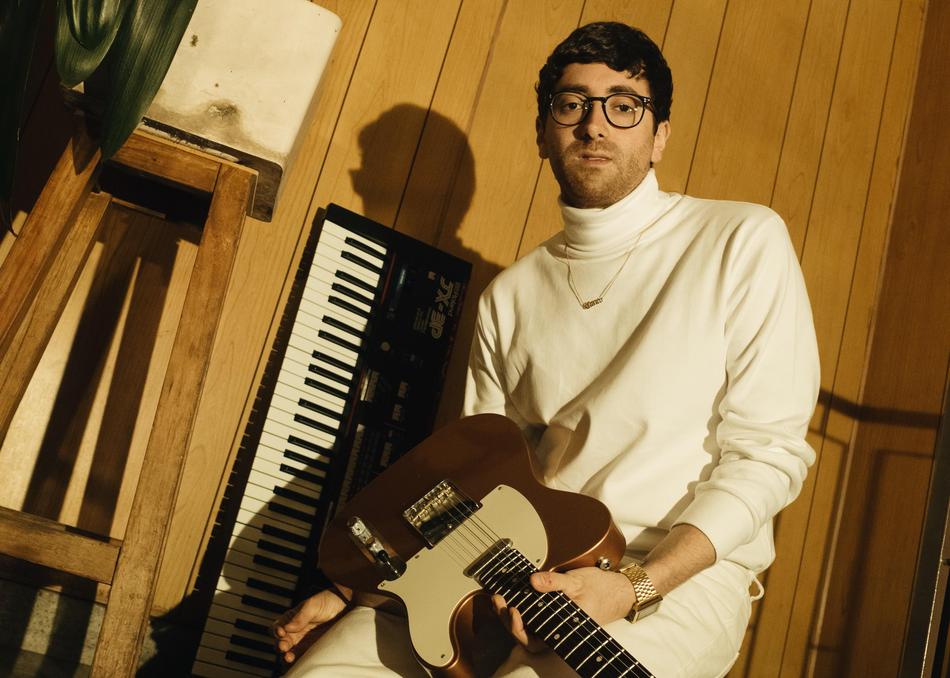 Cítrico is Marco Otranto´s alter-ego, he is an Argentinian musician and producer that started his career while living in London where he studied Music Production. After that he went back to Buenos Aires and created Cítrico´s first album called "Jungla Estelar" (2015). There he combined elements of beat-making with organic basses and the unmistakable vibe of analog synthesizers.
With that album he gained attention and Atemporal his first single reached 2.6M plays on Spotify and counting.
In 2018 he released his second album "Retorno Acuario" that lead him to play in some major music festivals in Buenos Aires like Cosquin Rock and Personal Fest.
During 2019 Citrico got to showcase on "Hermoso Ruido" Festival in Colombia and released two singles that will be part of Cítrico´s third album that will arrive during 2020.