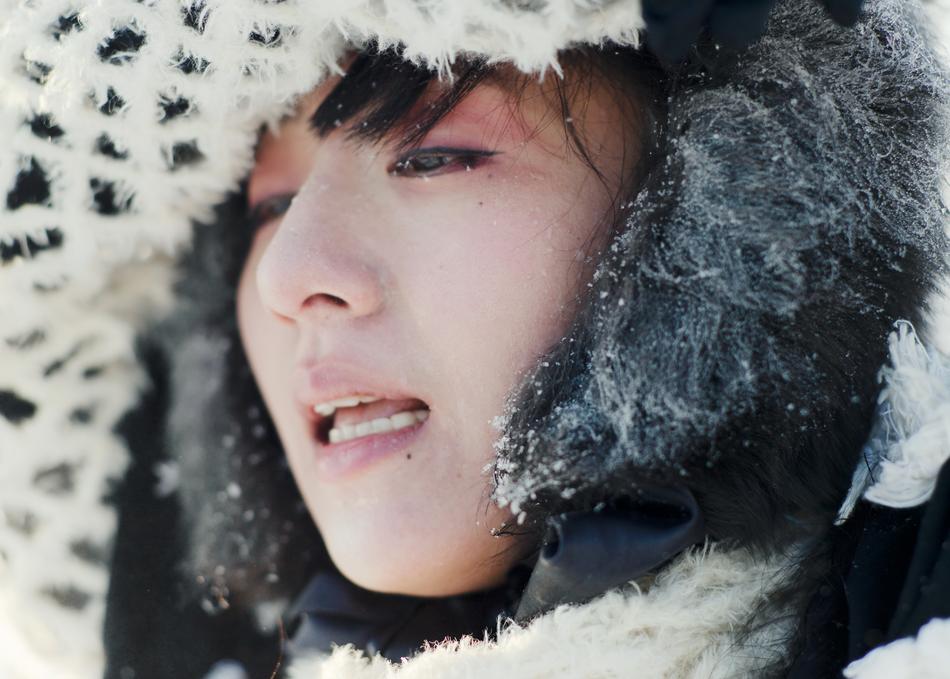 Haru Nemuri is a Japanese singer-songwriter and poetry rapper. She suddenly began to perform as a poetry rapper at the age of 21. Since then, she has been Haru Nemuri and called herself as the “singing ultimate weapon”. In April of 2018, she released the long-awaited first full album “Haru to Shura”. “Haru to Shura” has been featured in many countries overseas, including American famous music Vlogger "Anthony Fantano". In 2019, she performed in some huge music festivals in Malaysia and Taiwan, and on March she started an Asian tour including Hong Kong, Shanghai, Beijing, Taiwan and Japan. From May to June, she performed in "Primavera Sound 2019" which was one of the huge music festivals in Europe, and she also did 15 shows in 6 countries as her first European tour. The shows on this tour were sold out and her tour was finished with great success. Currently, her debut album “Haru to Shura” was selected as "College Music Network! Here are Some of our Favorite Records of 2018". Further on granked 30th in the album work in 2018 on “RATE YOUR MUSIC”, which is the largest music evaluation site in America. This is the Japanese pop music of new generation, and her spirit is “Rock and Roll.