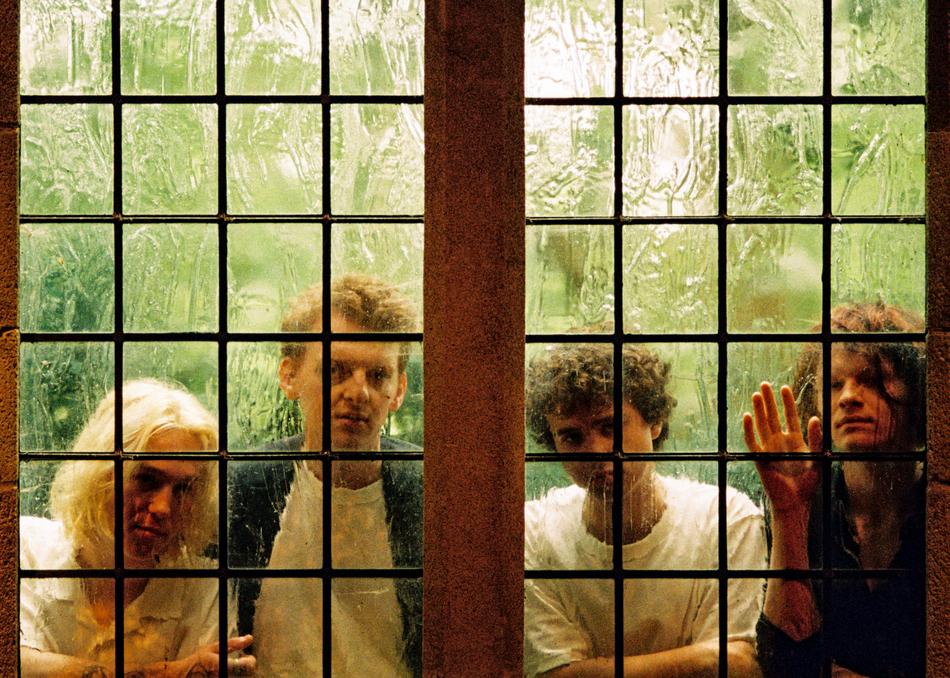 Tracks like ‘Black Tree’ (which unpicks the inescapable tangle of depression) and ‘Cowboy’ (a comment on the demands toxic masculinity places on young men) showcase that more considered, grown-up mindset. It’s a record which enacts an almost mythical approach to everyday anxieties, which King Nun prove to be masters of across all eleven tracks on their debut album.

That otherworldliness manifests itself in numerous ways as ‘Mass’ pours forth. From the album title itself - a multi-faceted reference to coming-of-age as an almost cultish ceremony - to the warped melodies that drive ‘Low Flying Dandelion’, and heavenly-sounding closer ‘A Giant Came Down’, ‘Mass’ refuses to remain in one sonic space. As a result, ‘Mass' has seen King Nun yield extensive support from Rolling Stone, NME, Paste, DIY, The Line Of Best Fit, Clash, Dork, BBC Radio 1 and BBC 6 Music - a marker of their place in the modern-day pantheon of innovative and essential guitar bands.