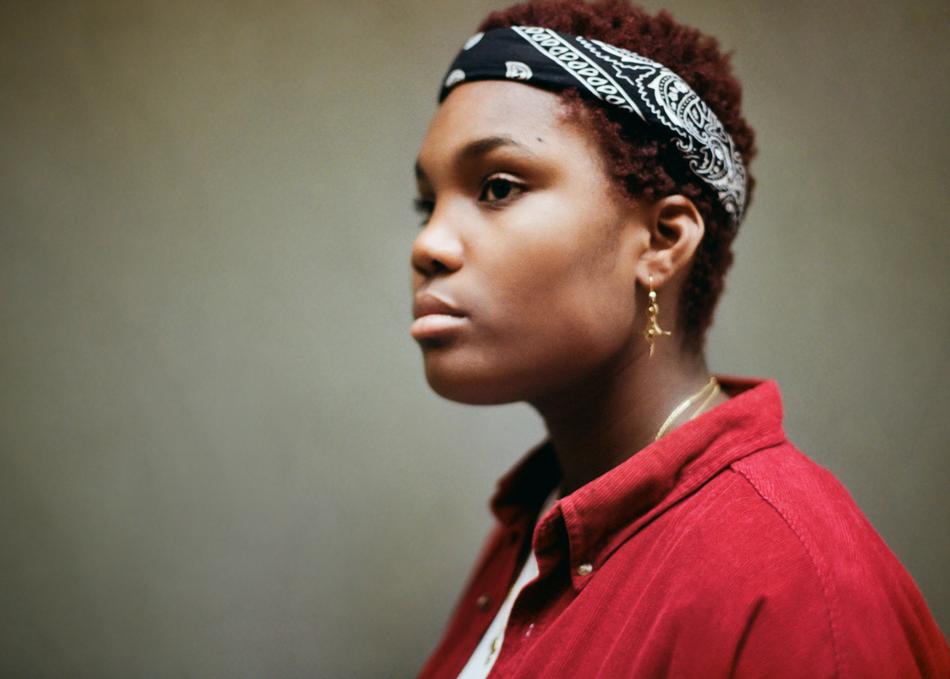 Arlo Parks is a poet and singer from South London - a self-confessed tom boy who was super sensitive and "uncool" when growing up. She says it was like "I'm a black kid who can't dance for shit, listens to emo music and currently has a crush on some girl in my Spanish class." By the time she reached 17, she shaved her head, figured out she was bisexual and produced/wrote an album's worth of material.
Growing up in South West London, half Nigerian, a quarter Chadian and a quarter French, Arlo Parks learned to speak French before English. A quiet child, she'd write short stories and create fantasy worlds, later journaling and then obsessing over spoken word poetry, reading American poets such as Ginsberg and Jim Morrison and watching old Chet Baker performances on YouTube. These days she references Nayyirah Waheed, Hanif Abdurraqib and Iain S. Thomas as her favourite modern poets, and it is clear that their works are as influential on her song writing as any musician. Books too, such as The Bell Jar by Sylvia Plath and Norwegian Wood by Haruki Murakami.