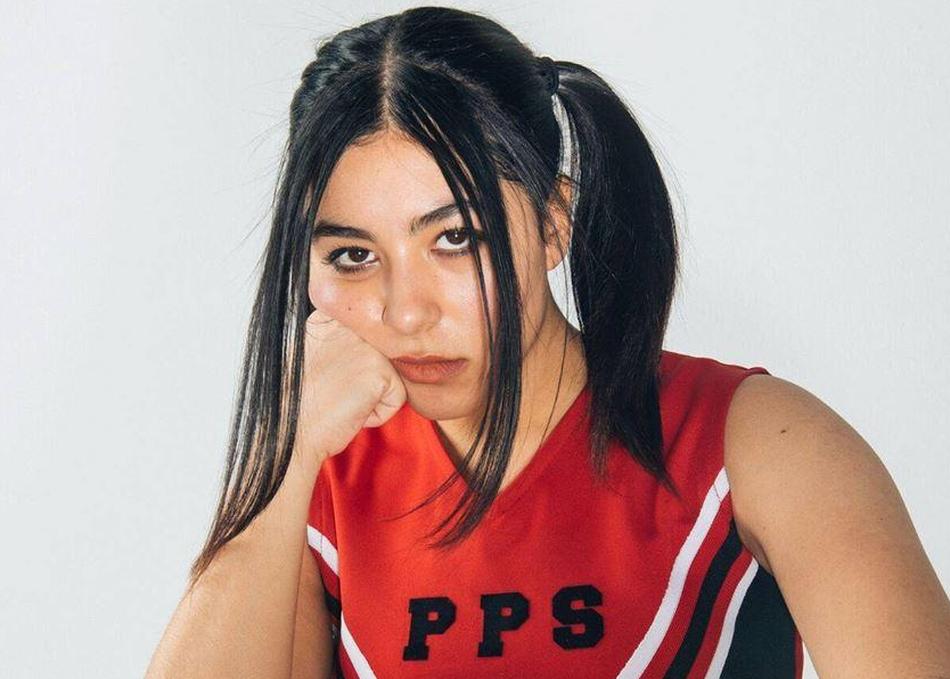 Alongside Berrin, Pom Pom Squad features bassist Mari Alé Figeman, and drummer Shelby Keller. Hailing from a variety of different backgrounds -- whether Keller’s jazz training or Berrin’s classic hip-hop and new wave upbringing -- the group manages to be serious without taking themselves too seriously. It’s that balance of solemnity and whimsy that allows punk and tenderness to live side by side: chunky, distorted guitar on some tracks, and near-whisper on others; brash yells or tame, wry wit.

They first released the EP Hate It Here in 2017 and followed it up their most recent EP, Ow, which earned praise from the likes of Pitchfork, Stereogum, FADER, Vulture, AV Club, High Snobiety, Paste and more. Berrin’s music reveals internal discord -- she’s intent to cast off the “nice girl” narrative, and that means turning herself inside out to show that the inside isn’t so put-together after all.