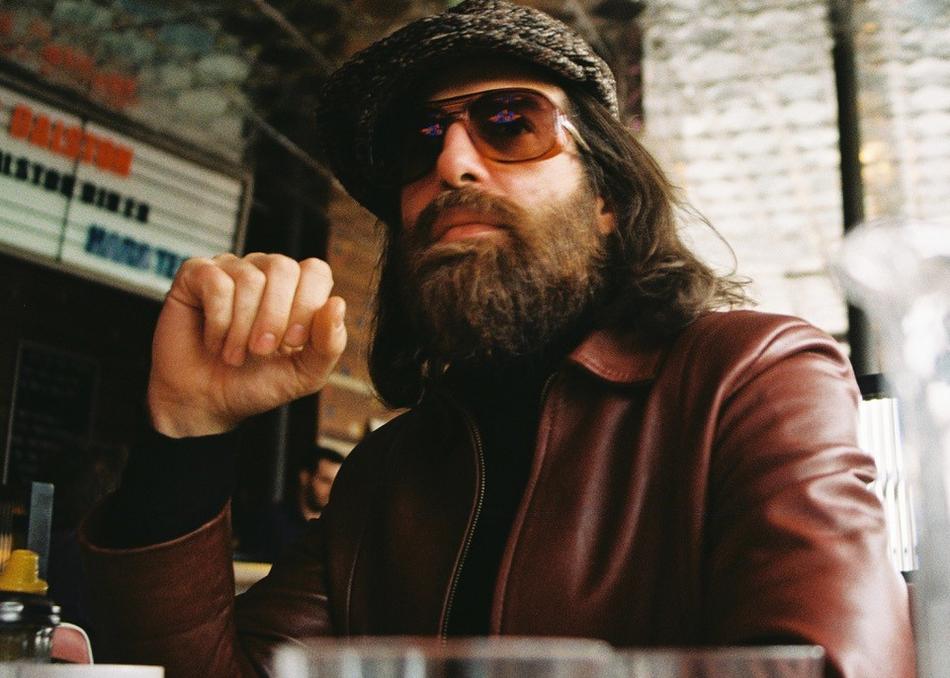 Belfast native Pat Dam Smyth released his second album, 'The Last King', in July on Quiet Arch Records and it was subsequently nominated in the 'Best Album' category at the Northern Irish Music Awards. Along its mesmerising way, the album takes in the Northern Ireland of the Troubles which formed the backdrop to Pat’s formative years; first loves, lost loves, brotherly love.
As the Floyd-esque swirling synths of 'KIDS' open the album, mimicking the sound of the Chinooks that beat out the soundtrack to Pat’s childhood, the scene is set for an album that takes the listener deep into the rubble; no sooner have your ears adjusted to the dark than they are blinded by the light. While the album may not quite be a love letter to the Northern Ireland of his youth, it is certainly a fling with his formative experiences and defining decisions he made.

“An artist whose candour, lyricism and musicianship leaves affectation and hubris at the door” – The Thin Air