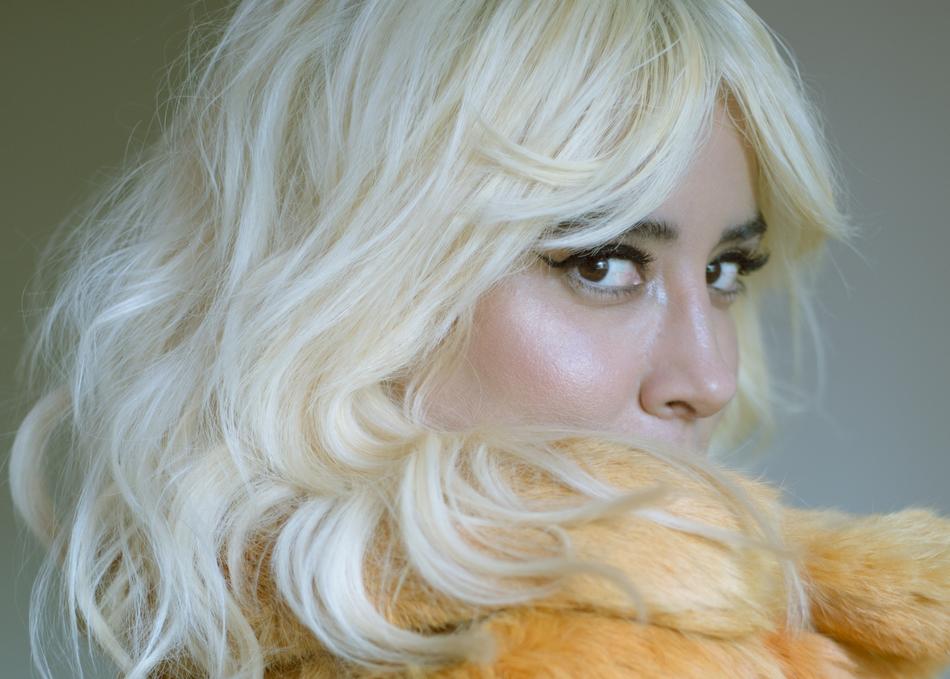 Elis Paprika has been forging herself for over a decade as one of the most representative independent artists from Mexico. From releasing 8 records, touring internationally through North America, Asia, and Europe, creating her own label, to originating the Now Girls Rule movement to inspire, educate, and promote female artists, Elis Paprika's history is one of uninterrupted creativity and work. Years of touring, music, and self management have positioned Elis Paprika as one of the main exponents of independent art, and with the growth of DIY culture, and the recent resurgence of a purer sound in Rock, Elis has become an example in Mexico's current music, as someone who has enriched the scene, and represents it locally and throughout the world. Elis Paprika's nature has always had a rebellious sensibility that she imprints in her music, and is now reflected entirely in Venganza, her latest record. Elis has toured South Korea, The US, Canada, Japan, Mongolia, Colombia, and Mexico, in the past year alone, and will tour Europe for the first time in the summer of 2020. Released on August 16, 2019, Venganza has a focused and heavy sound, with 6 very personal songs.