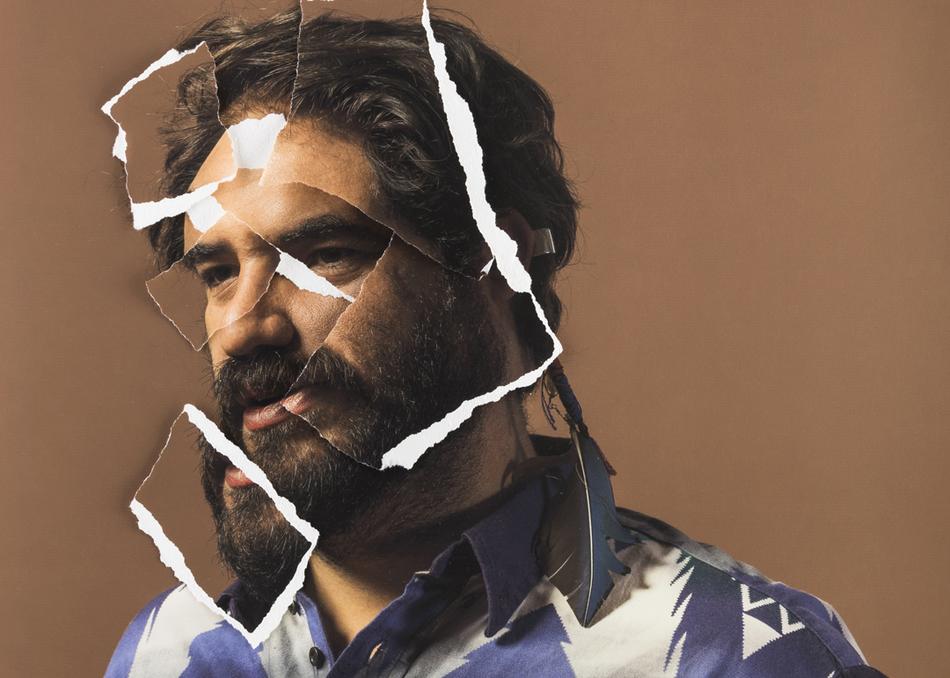 Mauricio Sanchez is a two time Latin Grammy Nominee, Singer, Songwriter and Producer from Monterrey Mexico.
He’s been making music since 2004, he’s also the lead singer in Los Claxons a well known band from México.
As a side project he released “Fallas de fábrica” as his debut solo album which he has been touring around this 2019.