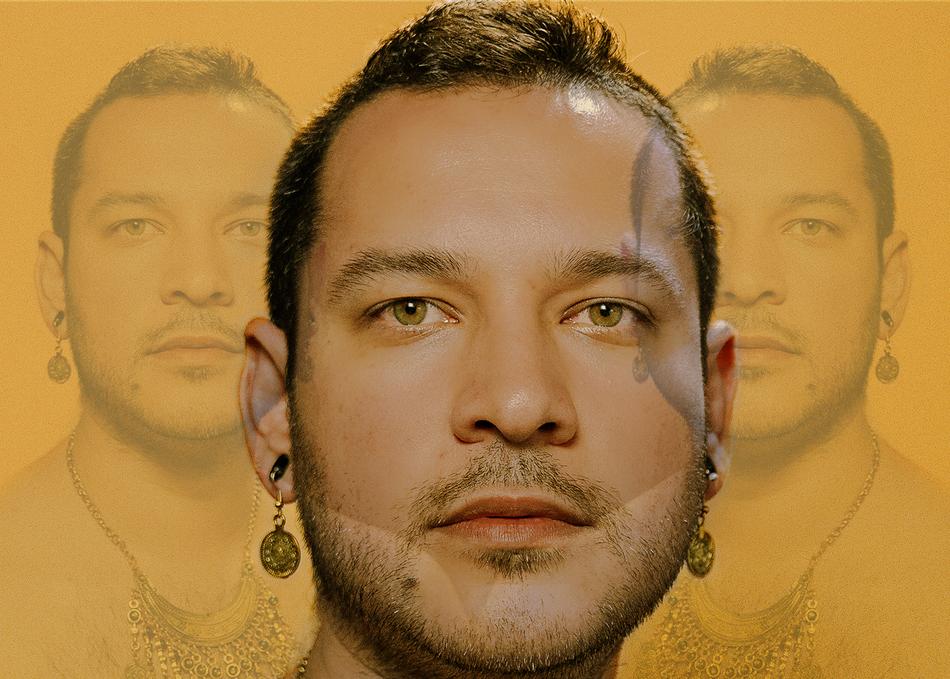 Patiño is a Costa Rican musician based in Mexico City. He is part of the Nuevo Bolero and Bolero Glam sound that is currently emerging in the indie scene of Mexico City. During 2019 Patiño started releasing songs that he wrote as a tribute to his great grandparents. Each song is a piece that slowly gives form to a family portrait that is surrounded by realismo mágico, unconditional love and dark secrets. A full album is scheduled for release in April 2020. The songs were produced by the bolero glam movement creators Daniel, Me Estás Matando.

Patiño graduated from Berklee College of music in 2016. In 2018 he was a finalist in the USA Songwriting Competition's Latin Category. On that same year he won the 5th Concurso de Composición Popular Ibermúsicas. Between 2018 and 2019, thanks to his work with the Costa Rican web series Dele Viaje 2.0, he received several nominations for Best Original Soundtrack at festivals around the world such as Bilbao Seriesland Film Festival, Buenos Aires Web Fest and Die Seriale in Germany.