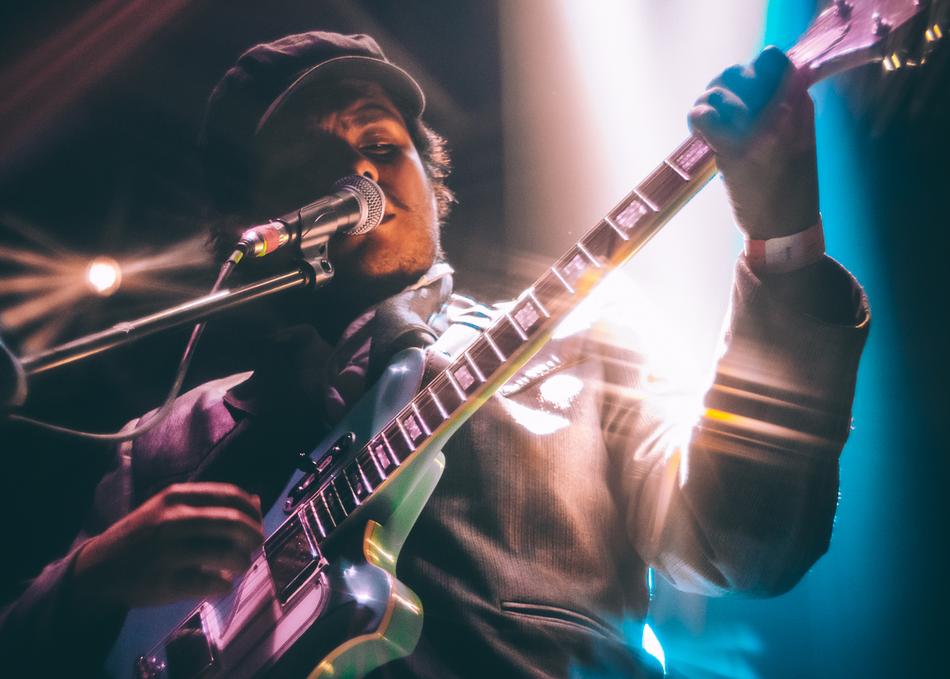 There are characters that define the panorama of a city from its trench and with small tasks that shape the essence of a specific place. In an era in which we live, we live, of likes, it is difficult for someone to do it for mere pleasure or recognition. However, there is someone who has done so with Morelia.

Among the shadows, the figure of Walter Esau has shaped the growing music scene of the Michoacan capital. Along the way, it has helped projects such as Humboldt Expedition or Axel Catalán to become what they are now. All this as the leader of Sin Futuro Records, always hidden and putting forward the success of his friends before his own, with the sole objective of making Morelia an epicenter of creativity nationwide.

It is precisely from there, from the shadows, that Negrø arrives, Walter's most recent project. Here, he finally moves away from his godfather role and concentrates on giving strength to his own message, in an atmosphere full of love, disappointment and hope, in an ideal story for the soundtrack of a vampire movie.