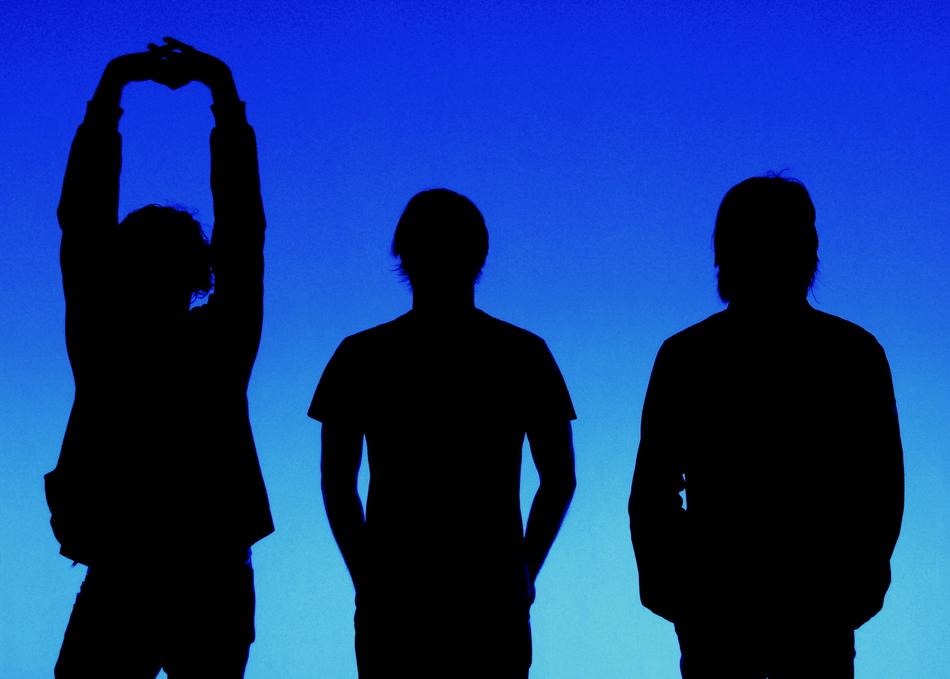 +/- {Plus/Minus} was conceived way back in 1999 as a solo vehicle for James Baluyut while playing with Versus. Shortly thereafter +/- {Plus/Minus} bloomed into a full-fledged band, flanked by Versus bandmate Patrick Ramos and drummer Chris Deaner. They released their debut LP, Self-Titled Long Playing Debut Album, essentially a solo Baluyut effort, back in 2002 on Teen-Beat. You Are Here followed in 2003, expanding upon the debut’s sonic palette with a full-band dynamic, which continued on 2006’s Let’s Build a Fire, 2008’s Xs on Your Eyes, and 2014’s Jumping the Tracks.

Now five years later, without an edict of a definitive deadline for an LP, +/- {Plus/Minus}, while as creatively fecund as ever, have decided to go the route of a series of EP releases, planned biannually. They’ve begun in a similar fashion as they did in 2002 with the title rather pragmatically, and tongue and cheek, referencing Self-Titled Long Playing Debut Album. This rebirth is simply called Summer 2019 : Extended Play.

“I've always enjoyed EPs as they're easy to digest at four to five songs. But it's not like you can't express anything in that amount of time,” says Baluyut. “The shorter running time helps yo