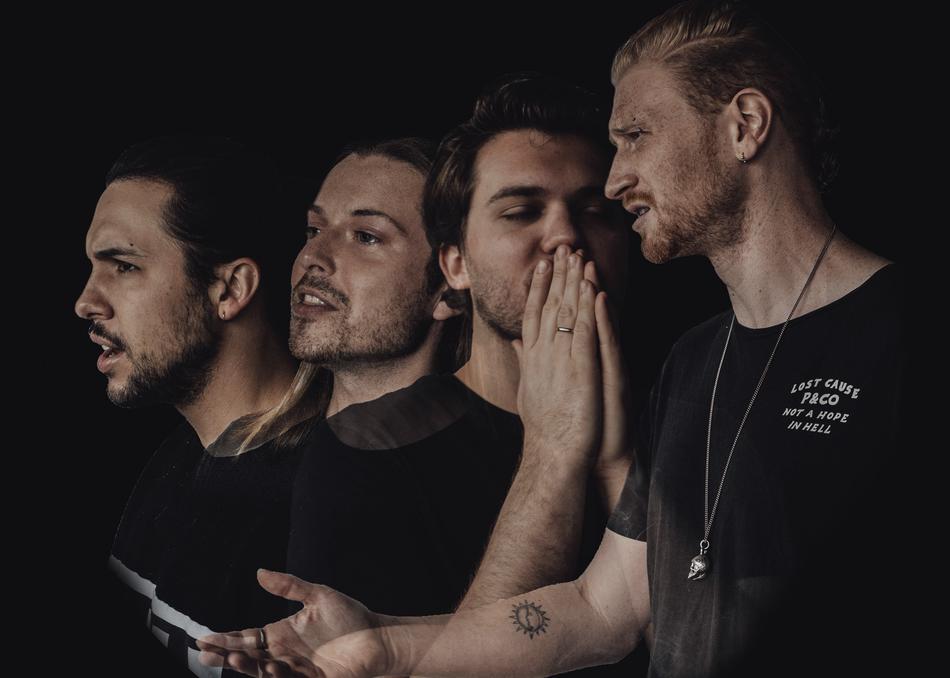 All My Friends Hate Me - Start Again

Founded in 2018 by Nashville-bred Bobby Banister, British transplant Beau McCarthy and later, Little Rock drummer Justin Kroger and bassist Xander Burmer from Seattle, All My Friends Hate Me is the self deprecating, sarcastic lovechild of punk riffs and a lifetime of bad relationships.

The idea of All My Friends Hate Me was sitting at the bottom of a shitty bottle of whiskey at an industry party Bobby was dragged to and Beau snuck into. Soon after Beau moved to LA, SoundCloud rap took over the cultural zeitgeist, and Bobby knew he had to do something, despite telling himself he would never start a band again. AMFHM released their first single on February 22nd, appropriately titled “Start Again”, as each member has played in touring bands before, ironically, moving LA to create something real. Throughout 2019, All My Friends Hate Me released four singles and a few sketchy music videos before releasing their debut album, “Metal Butterflies” on November 29, 2019.

Events featuring All My Friends Hate Me - DATE TBD