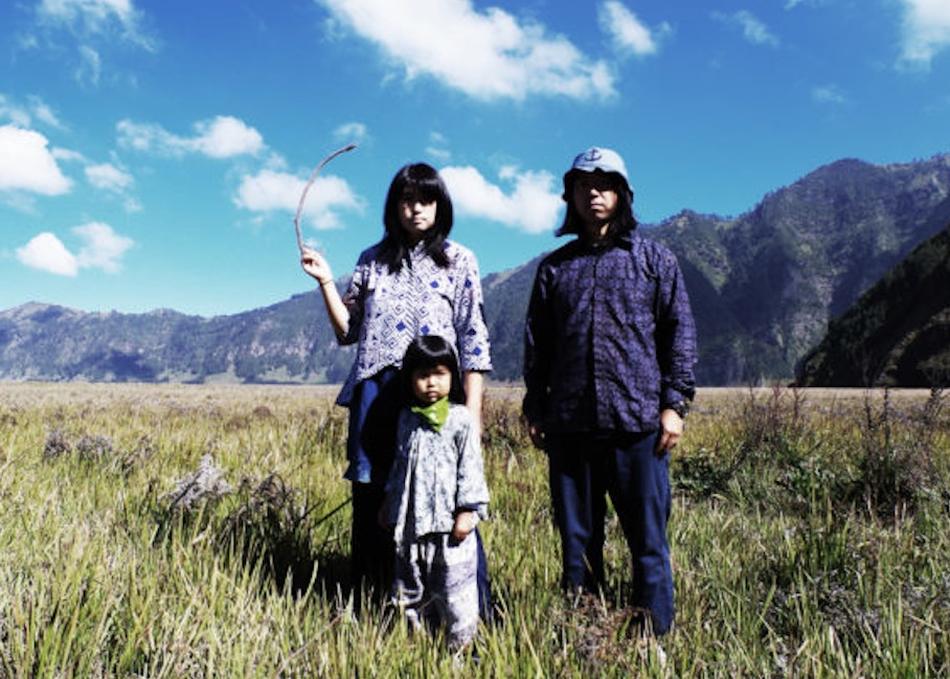 "TENGGER's music is not simply hypnotic - their songs actively sound like hypnosis."
- Stereogum

"...it sounds like music designed to induce enlightenment."
- The FADER

TENGGER is a traveling musical family, made up of Pan-Asian couple, itta (from South Korea) and Marqido (from Japan), who create their brand of psychedelic New-Age drone magic through the use of Indian harmonium, voice, and toy instruments (played by itta) and analogue synths (played by Marqido). The duo originally started out with the moniker “10” but since the birth of their son RAAI (who joins them on tour and often on stage) in 2012, have called themselves TENGGER (meaning ʻunlimited expanse of skyʼ in Mongolian) to mark the expansion of the family. It also means ʻhuge seaʼ in Hungarian.
Travel, as spiritual experience in real environments, and the sound between the space and the audience have been central themes of their works.