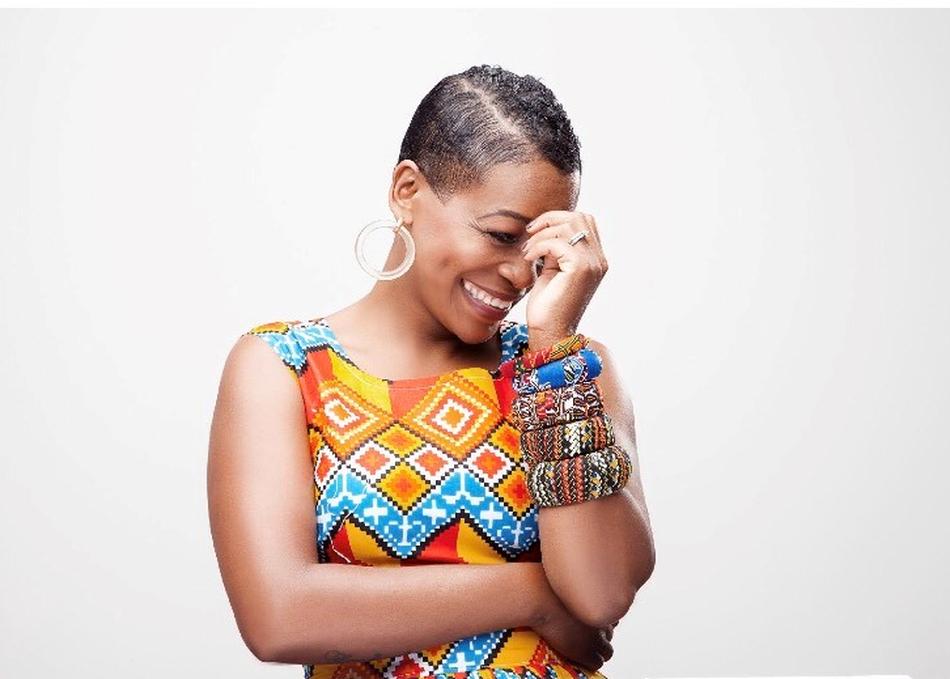 Neuza's own story could be one of the emotional tales that she tells in her lyrics. Her mother was a local singer in Cabo Verde who passed away from cancer when Neuza was just a little girl. For years Neuza found music too painful a reminder so she put it to the side and focused on her education, work and family. One day, her coworkers in a restaurant heard her singing while she set the tables and insisted that she share her voice with the customers. Soon she was heard by José da Silva, the producer of the late Cesaria Evora, Cabo Verde's most famous musical export. He signed her and released her 2014 debut, "Flor di Bila," which reached an international audience.
The rhythms and songs that Neuza grew up with have a long and complicated history. The Cabo Verde Islands, off the coast of Senegal in West Africa, were uninhabited until 1462, when the Portuguese created a colony there. Enslaved Africans soon became a major segment of the population, and the mix of Portuguese and African cultures led to the development of a unique language, Krioulo (Creole), and a number of beautiful musical styles.
Evora was most famous for her haunting mornas. Neuza sings those as well, but she's espec