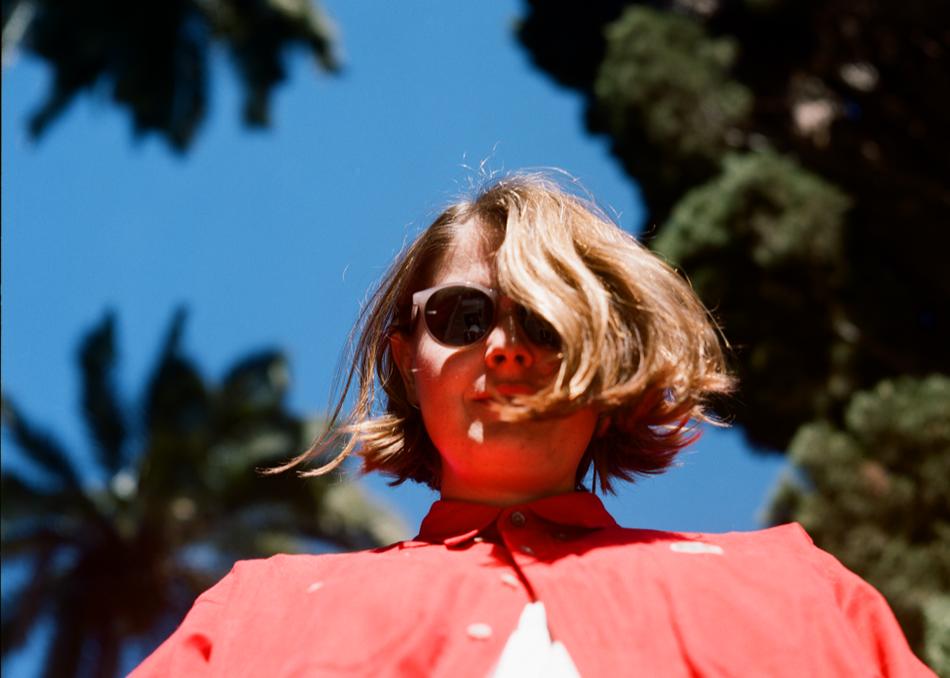 Sofia Bolt - Get out of my head

‘Amélie Rousseaux moved halfway across the world to heal, and it is a pleasure to hear her processing’ - Pitchfork

‘It’s not easy to pull off a femme fatale vocal attitude but she convinces me, it’s intriguing’ - Iggy Pop, BBC6

Sofia Bolt is the project of French-born guitarist and songwriter Amelie Rousseaux. In early 2017, pent up in Paris and searching for transformation, Rousseaux broke up with her girlfriend and moved to Los Angeles. This shock to the system brought a creative blossom that gave rise to the sweeping, beautiful, honest, and direct debut album Waves, released in July 2019.

Recorded live in a whirlwind five days by a cast of LA all-stars, Waves is at once casual and tightly constructed, with Rousseaux’s pop melodies leaping and diving over a bed of guitars and roomy drums. The dream team consisted of Van Dyke Parks, Emily Elhaj (Angel Olsen), Marian Lipino (La Luz), Bryant Fox (Miya Folick), and Itai Shapira (Rhye). In the months since the release, Sofia Bolt has toured in both the States and Europe, opening for Sharon van Etten, Interpol, and Stella Donnelly. The band is alive with electric energy, led by Rousseaux’s sharp-edged guitar and shout-along choruses