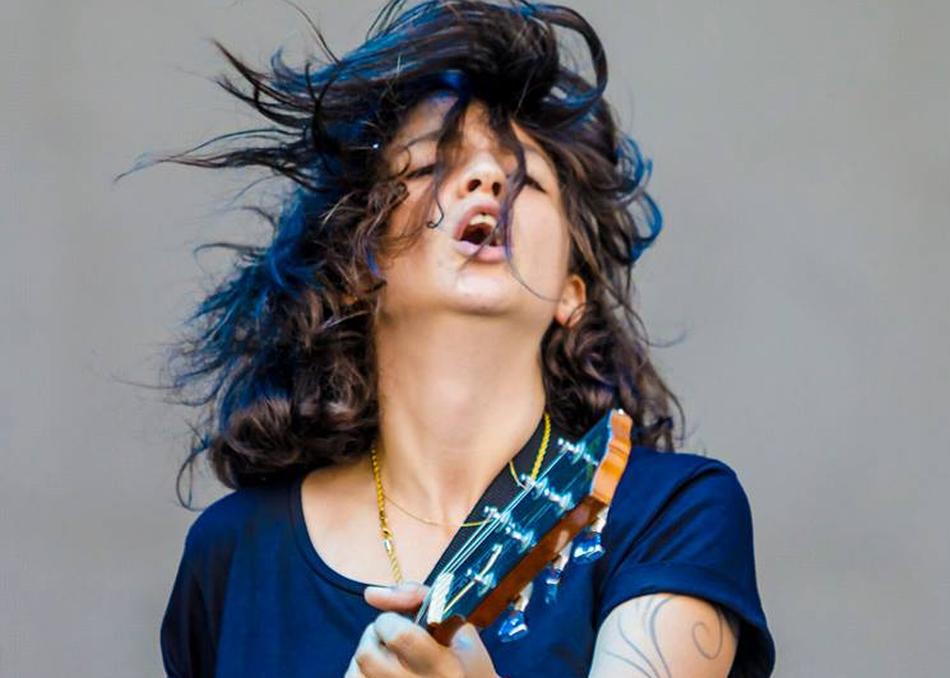 Barbi Recanati is a singer and guitar player based on Buenos Aires. In 2018 she started her solo career after 12 years being the frontwoman of Utopians ( Grammy Latin Nominated, Opening Acts of Guns and roses, The Cure, Garbage , Muse among other, haved played at Vive Latino in Mexico and SXSW USA).

2019 got the singer a Gardel Award Nomination as a New Artist. In march of this year she opened Courtney Barnett’s show in Buenos Aires and was part of Lollapalooza Argentina line up. She realeased a 4 songs EP Teoria Espacial, and a new single Que no with a musical video directed by argentinian feminist director and comedian Malena Pichot. Right now she is working on her first solo album wich will be out by the end of the year.

Barbi Recanati has also created and directs a feminist record label GOZA RECORDS and the podcast “MOSTRAS DEL ROCK” where she tells the history of women in rock.