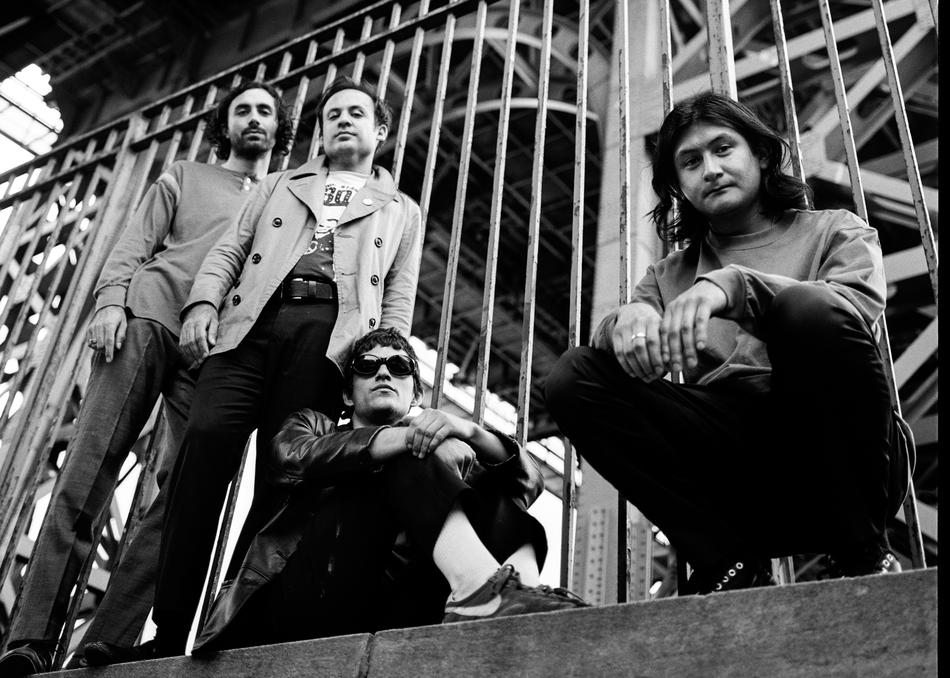 What’s more American than a band of immigrants? Native Sun doesn’t so much ask the question as demand an answer with their cataclysmic resistance by audio. In our time of division, the four-piece brings their personal contexts front and center, unabashedly reimagining the sound of white Americana through their (mostly) brown mouths — empowered by the will to make music against all hostility. Harkening back to a time when rock n' roll meant something, they've not only reinvigorated, but have conquered the New York music scene, selling out shows, getting shut down by the cops, and finding themselves amongst the ranks of bands like Psychic Ills, Sunflower Bean, DEATH, Wavves, Night Beats, and The Nude Party. After releasing their first two EPs — ‘Songs Born from Love and Hate’ and ‘Always Different, Always the Same’ — the band is back with their latest single “Oedipus Race”: an explosive outcry against the vicious cycle of generational racism.