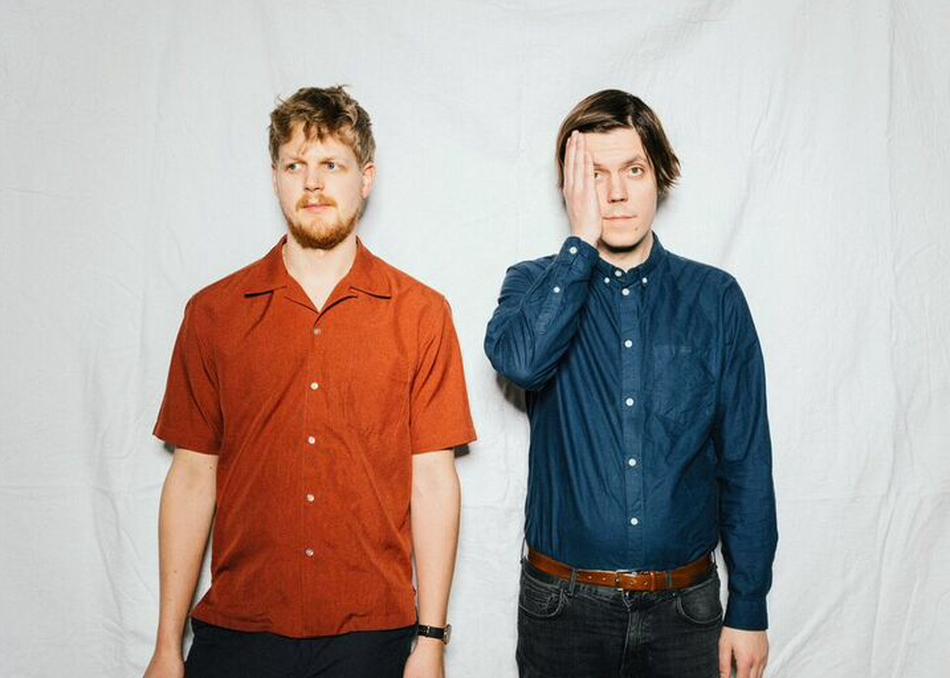 It’s safe to say that Aiming Enrike’s fame is mostly thanks to their frenetic, wild and engaging live shows – having toured extensively in USA, India, Japan, Czech Republic, Norway, England and Germany for several years. Somewhere along the way a misconception has emerged that their music only works in a live setting. On their latest album Music for Working Out, they firmly quash this fallacy.

Their music is futuristic, funky and increasingly communal. The sources of inspiration include artists as contrasting as Talking Heads, Jon Hopkins, ABBA and Mr. Oizo, as well as movies and series such as Stranger Things, Blade Runner and Interstellar. Are you already imagining how it sounds?

Energy and explosivity have always been key musical factors for Aiming for Enrike, and there’s no doubt that this is still on the menu. They still entirely live in their own universe, where everything revolves around insane instrumental chemistry and sparks flying between drummer Simen Følstad Nilsen and Tobias Ørnes Andersen: In the studio, on stage, in the tour bus, backstage and at rehearsal. Once you’re dragged in, you’ll never want to leave. Not that you’d manage to do so anyways.