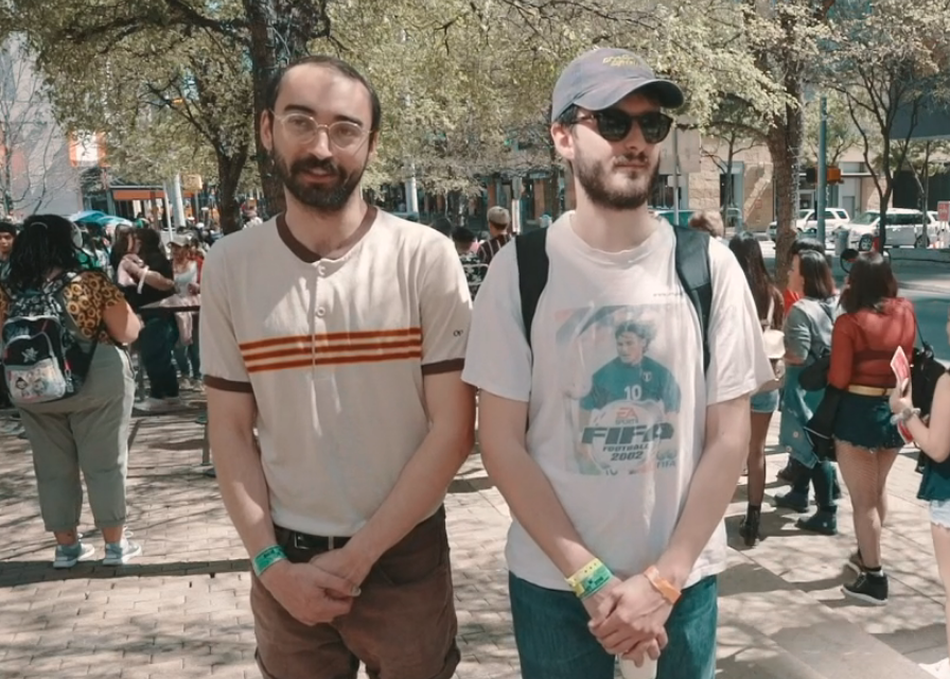 Baseball Gregg is a Pop duo from Stockton (California) by way of Italy. Founders Luca Lovisetto and Samuel Regan met in Bologna, the former a native of the city and the latter a math student studying abroad. Here, their first songs took shape and were recorded in a flurry of late spring nights, eventually becoming the duo’s self titled debut EP, Baseball Gregg (2014). Sam returned to California, where in 2015 the two friends met for a second time. Spending the summer afternoons shut inside Sam's childhood bedroom, the duo wrote and recorded their debut LP, Vacation (2016), which gained the status of internet bedroom pop classic over the following years. After publishing Ciao for Now (2016) – a tiny experimental pop extravaganza recorded while on vacation in Italy in summer 2016 – and Sleep (2018), their second LP, the band started touring extensively through USA and Europe, appearing at SXSW and Iceland Airwaves. Every month of 2019 Baseball Gregg released a new song: the project slowly unfolded, one song at a time. These 12 singles will soon be compiled into a physical album, Calendar (2020), out on February 28th via Z Tapes (Slovakia) on vinyl and tape.