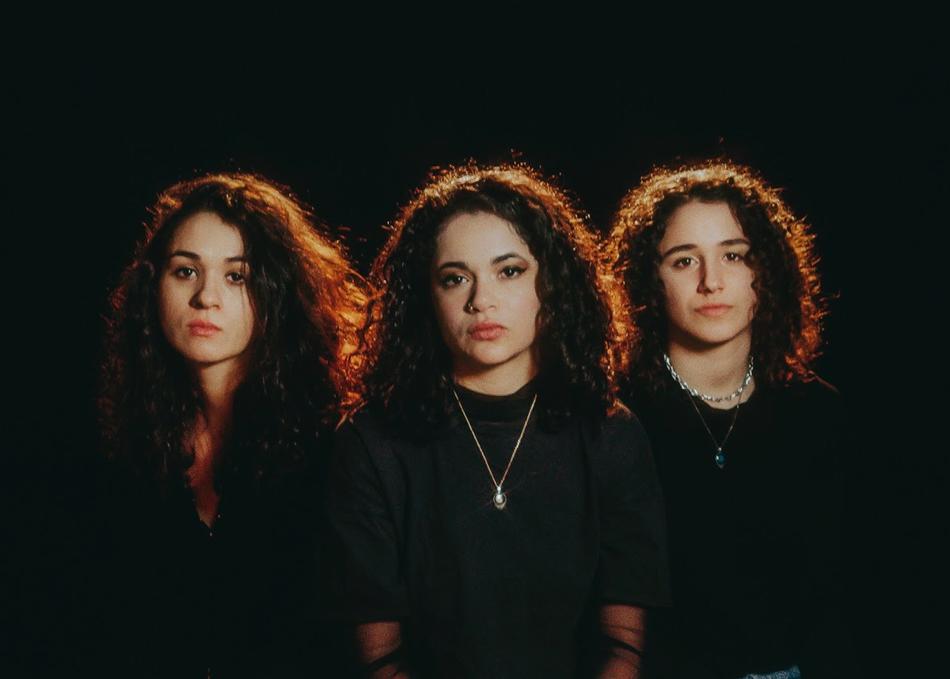 Emily, Khaya, and Leah met at a New Year’s party on the lower east
side in New York City. Their self-released debut album, aptly named, I
Met My Band At A New Year’s Party, draws upon themes of youth,
heartbreak, and the quiet power behind vulnerability. It features
infectious hooks, virtuosic synth lines, and unique drum melodies. the
producer, Khaya, takes inspiration from acts like Chairlift, Charlie
XCX, Grimes, and St. Vincent; and feels a deep connection to the
soundscape she’s created for each of the songs.

This band is sheer, unadulterated energy. the connection between them
is undeniable, and palpable in the air when they perform. Since meeting
on New Year’s of 2019, they have played 50+ sweaty, intense shows all
around Brooklyn, Manhattan, and the East Coast. The purpose of their
shows is to create a moment, to hone the magic that happens between
audience and performer when music is going on. It is cathartic,
exhilarating, and intimate. Plus, Leah falls in love with someone in the
audience at every show, which adds an element of surprise.